What Is Pay-as-You-Go Car Insurance? 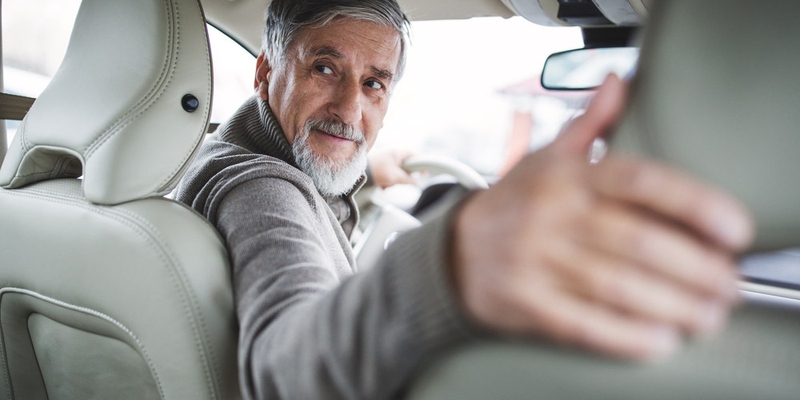 That is a strong disincentive to urbanites who use public transit to get to work and want a car for evening and weekend outings only. But the cost of rental cars adds up for the occasional trip to the country, and schlepping the groceries home on public transit — or on foot with a bundle buggy — is few people’s idea of a fun Saturday afternoon activity.

How does pay-as-you-go insurance work?

The model is simple: you prepay a modest base daily premium for pay-as-you-go car insurance. You’ll also pay an additional charge based on how much you drive. You’ll start with an initial 1,000 kilometres. As you drive, you will be charged for additional distances in 1,000-kilometre increments.

A telematics device in your vehicle or an app on your phone clocks the kilometres the car travels. The device only tracks distances, unlike those that monitor driving performance such as speeding or harsh braking (programs known as pay-how-you-drive). The device is linked to a web portal or mobile app so drivers can keep track of their mileage, and they are sent a warning when they are nearing the end of a 1,000-kilometre increment. At present, “pay-as-you-go” car insurance policies are typically capped at 9,000 kilometres a year, soon to be 12,000 kilometres per year with the upcoming changes from CAA. If you exceed this number, you’ll be switched to a non-usage-based policy and rate.

A U.K. variation on the theme from By Miles charges a base amount to protect vehicles when parked, then charges drivers by the mile for every trip they take. Similarly, Metromile, an American-based company, sets a monthly base rate at a fraction of what an ordinary insurance policy would cost, then adds a per-mile fee up to 250 miles per day.

Who can benefit from pay-as-you-go car insurance?

There are a variety of scenarios under which mileage-based insurance makes sense for customers:

Other than the payment option, the pay-as-you-go policy works exactly like any other insurance policy. The claims process is the same as conventional insurance. The qualifying process considers driving records, claims histories, and traffic offences the same way a conventional policy does.

Why aren’t pay-per-kilometre auto insurance programs available in provinces other than Ontario, New Brunswick, Nova Scotia and Prince Edward Island? It is because they have not been approved to date by the respective provincial regulators. Insurance providers can use telematics to track mileage and driver behaviour to reward drivers with discounts, but not for use on a pay-as-you-go basis.

Pay-as-you-go insurance is a good option for drivers with low and predictable kilometre requirements; a sudden spike in mileage, for example, from changing to a job that is not conveniently accessible on public transit, could put you over the ceiling.

If you are on the 12,000-kilometre fence, you might want to look at a pay-how-you-drive program offered by other insurance providers. If you drive more than 12,000 kilometres a year, the discount you may earn (25% to 30% based on your driving behaviour) could be more worthwhile.

Regardless of how you go about it, you owe yourself the most affordable car insurance option available that provides you with the coverage you need.

Dave Webb is a writer and editor of 30 years’ experience. He has written about municipal politics, conservation issues, information technology, medical technology, music, and the manmade diamond industry along with insurance. And some sports. He is also an avid semi-professional roots musician. He lives in Toronto.