What is Causing House Prices to Rise in Toronto? 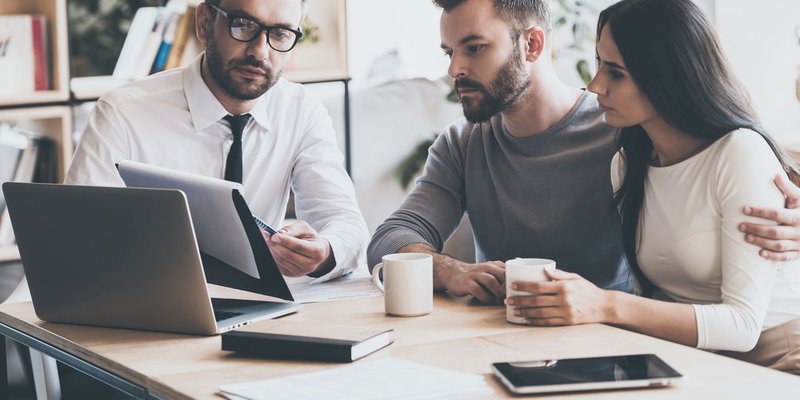 A recent report suggests it might be time to put the “foreign buyer blame game” to rest in Toronto.  According to the Toronto Real Estate Board (TREB), foreign homebuyers made up less than 5% of home purchases in the Greater Toronto Area (GTA) in 2016. This figure further validates a report by the Canada Mortgage and Housing Corporation (CMHC), which found that foreigners made up a “minuscule” amount of homeowners in the condo market. The report also pointed out that the majority of these foreign buyers purchased a home as their primary residence or for family members to live in, and not just as an investment property.

The possibility of a special tax being placed on foreign buyers in Toronto – similar to the tax recently introduced in British Columbia – has been a concern for quite some time. However, if the number of foreign buyers in the GTA remains low, a tax is presumed to have minimal impact on the market and house prices.

This has led many to wonder if this group only made up a small percentage of overall buyers, who is driving house prices?

The TREB report reveals that first-time buyers made a solid portion (51%) of homes sales in the GTA last year. And if favourable conditions like the low interest rate environment sustain, this trend may not change any time soon. Whether it’s motivated by fear of missing out or just a simple eagerness to get into the market, first-time buyers are a group that cannot be ignored in the Canadian housing narrative.

According to a recent report by the Ontario Ministry of Finance, the GTA population is expected to increase by 2.8 million people between 2015 and 2041. As the region population rapidly grows, there will be an increasing demand for homes. And despite surging home prices, the current low interest rates and new policies by the Ontario government (such as the increase to Land Transfer Tax refund), has only made it easier for first-time buyers to enter the housing market.

The hot housing market in the GTA and the previously noted factors have already enticed many to venture into homeownership over the past few years. Going forward, this results in a lack of supply of quality homes to meet the demand. With fewer options on the table, competition increases, bidding wars become the norm, and prices will continue to inflate.

Before we shift our focus away from the foreign buyer blame game, we need to keep in mind that trends from the past don’t always tell us the direction of the market in the future. Metro Vancouver’s foreign buyer tax was introduced in August 2016, and we have yet to see a full year’s impact on the market. Moreover, data collected in 2016 prior to the foreign buyer tax showed similar trends in Vancouver with only 4% of housing transactions stemming from foreign buyers. Since the tax was implemented, however, we have seen house prices decline in that area – signalling that the impact of that 4% was more significant than it seemed at the time.

What does this all mean at the end of the day? The GTA housing market and its surging prices are being driven by a plethora of factors and to pinpoint one of those factors may not provide a full-proof “solution” to help bring prices under control. A mix of the right policies and natural economic forces over time may be the only way to slow down the housing market in Canada – and that will include zeroing in on more than just foreign buyers.

Pira Kumarasamy
Pira is a freelance writer and communications consultant specializing in financial services. She has a strong interest in personal finance topics including areas like the financial markets, student loans and real estate. Pira holds a bachelor’s degree in economics from Wilfrid Laurier University and a postgraduate certificate in corporate communications from Seneca College.