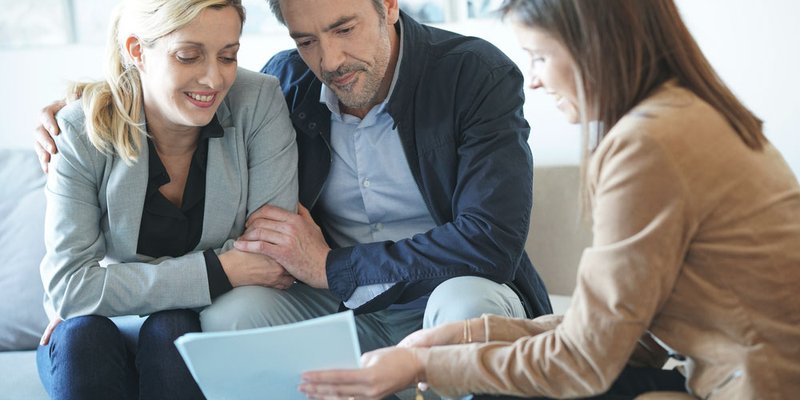 Whereas 2017 was the all-encompassing epitome of red-hot real estate markets across the country, 2018 started off on a quieter note.

The year kicked off with a decline in sales, as changes to the Residential Mortgage Underwriting Practices and Procedures (referred to as B20) introduced by the Office of the Superintendent of Financial Institutions (OSFI) came into effect in on January 1. And eventually sales stabilized, but we’re still not seeing those record gains and prices that made prominent headlines back in 2017.

Now, this doesn’t mean that the Canadian real estate market is going through a correction; it simply shows how the public reacted to new provincial and municipal housing policies that were meant to stabilize the market anyway. For potential home buyers who have been on the edge of their seats these past few years, these shifts in the market may be hard to digest.

Let’s take a look back on the past year and understand what 2019 may bring.

Back in March, the Canadian Real Estate Association (CREA) reported that sales volume had dropped in February by 16.9% in comparison to the same time the previous year. Data also showed that compared to the previous month, sales were down 6.5%.

By the time April rolled around, listings in Toronto soared and prices increased by five per cent compared to March. This was a welcome surprise and an obvious rebound, but things started to slow down again in August when there was a modest month-over-month increase in sales by 0.9%.

At the start of the fourth quarter, sales and prices both dropped, signalling that markets were starting to balance. November in particular was an interesting month, since Vancouver home prices fell 1.9% from a month earlier – the biggest decline in a decade for the city. And while December data is not yet available, it wouldn’t be surprising to see another decline.

Why so many swings?

Well, if you analyze the indicators, the many moods of the 2018 Canadian real estate market may start to make sense.

Serious home buyers knew that the new mortgage stress test would come into play on January 1 and affect purchasing power, so most buyers likely purchased earlier or delayed.

The Bank of Canada also made a somewhat surprising decision to increase interest rates by 25 basis points in January. The combination of these two factors likely explains the drop in sales at the top of the year. And it’s no coincidence that both prices and listings picked up in the spring since this is typically the busiest time for real estate.

Nonetheless, we can expect another shift in numbers when CREA releases the latest data. Despite these swings, real estate still remains relatively regional. The average price of a home sold in Canada was reportedly $496,800 in October, but when you exclude the greater Toronto and Vancouver areas, the average price falls just under $383,000.

What should we expect in 2019 from the housing market?

Recent headlines give way to a few educated guesses.

The United States-Mexico-Canada Agreement (USMCA) was finally signed, which will bring stability to Canada’s economy. And as a result, Bank of Montreal’s chief economist Douglas Porter believes the Bank of Canada will hike rates three times by summer of 2019 – pushing the overnight lending rate to at least 2.50%.

If this were to happen, there could be a prolonged slowdown in sales and prices as Canadians adjust to the new interest rate environment. On the other hand, Ontario Premier Doug Ford had to backtrack on his Greenbelt development plan, and it appears that the Progressive Conservatives in Ontario want to do something to ease real estate prices.

This may sound like a positive development, but any new policy introduced by the government could also have a reverse effect, which means prices could go up. It’s clear that municipal, provincial and federal governments have all recognized over the last few years that homeownership is becoming increasingly difficult for Canadians.

Policies they’ve introduced as well as rising interest rates have slowed down sales and prices, but Canadian debt levels still remain high. As the markets change, we’ll have the latest updates for you. But if you’re in the market right now, it’s still in your interest to do your research, shop around, and don’t forget to look for the best rate on your mortgage.