What Does 2021 Hold in Store for Rates? The Latest Forecasts. 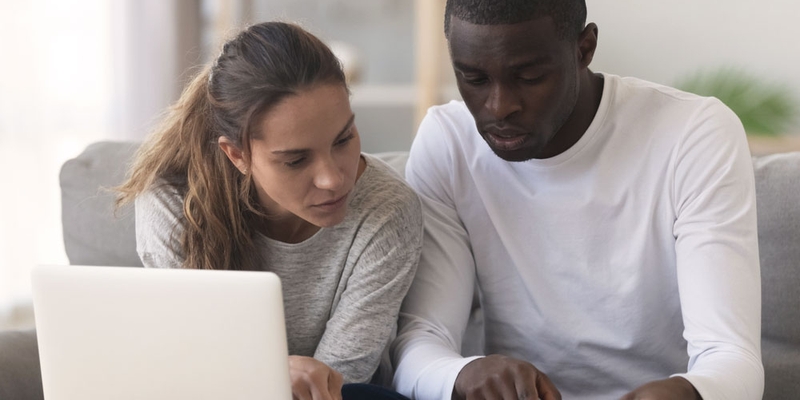 For the better part of last year, it seemed the pandemic would never end. Now, a new year brings new hope that vaccines will shift our economic recovery into second gear.

But record infection cases mean the recovery has a long way to go. Bank of Canada (BoC) Governor Tiff Macklem said as much in his final speech of 2020, admitting the recovery is at a “difficult stage.”

What does that mean for mortgage rates? Well, our last Outlook noted there’s still the potential for the BoC to lower rates, likely by less than the traditional quarter-point (0.25%) increment. But a rate cut in 2021 remains less than a 50% probability, say economists (whatever that’s worth).

A better bet is that interest rates spend part of 2021 near record-lows before lifting off later this year.

For more on that and rate prognostications in general, here’s a sampling of what big-name economists are saying now — and our translation for mortgage shoppers.

On a potential 2021 rate cut: “While there’s been market chatter about the potential for a ‘mini’ rate cut after Tiff Macklem acknowledged this was technically possible without going negative, we’d rule this out as a possibility barring a significant deterioration in financial conditions or the economic outlook. Moreover, the Bank has made it clear that it considers 0.25% the effective lower bound.” (Source)

The Dot’s Take: Don’t choose a variable rate because you think the Bank of Canada will cut again. If they do, you might have just a year or two at lower rates before borrowing costs start climbing (not a prediction). Balance that with the risk that rates go horizontal before climbing late next year (the consensus economist forecast).

On the economy’s bounceback: “…while a second wave and associated restrictions are sapping economic momentum heading into 2021, we’re now expecting the recovery will pick up steam as the year progresses…we think investors will eventually begin to contemplate an exit from highly accommodative monetary policy. Stronger growth and more two-sided inflation risks should also contribute to government bond yields drifting higher in 2021.”

The Dot’s Take: No one expects a jump in rates in the first quarter. But once vaccinations appear more readily available and viral case counts plummet, consumer spending will rebound. Consumer confidence is already riding at pre-pandemic levels, especially among the key homebuying demographic.

On the 2021 rate outlook: “The Bank of Canada’s task for 2021 will be to ensure that financial conditions don’t tighten prematurely. Our base case is for policy rates to hold steady at 25 bps throughout the year. Rate hikes are off the table, though further easing is possible but would take a deterioration in the outlook (think vaccine issues or something like that). Potential easing measures [include] more QE (quantitative easing), yield curve control, a funding-for-lending scheme and a micro rate cut. (Source)

The Dot’s Take: It’s likely that none of these potential BoC actions would take rates down significantly — again, not enough to go variable for.

On COVID and the economic outlook: “The economic recovery from the pandemic is at a very difficult stage. Near term, rising COVID-19 infections will dampen growth and could even deepen our economic hole. Uncertainty is elevated, and the recovery is going to be long and choppy.” (Source)

The Dot’s Take: Exactly what you’d expect a central banker to say when they’re determined to bring inflation back above 2%.

[7] As of the date of this publication, as tracked by RateSpy.com

[8] This figure equals the year-end 2021 5-year Government of Canada bond yield forecast from major economists (as tracked by Bloomberg) plus a 150-basis-point spread (which is the typical spread between the 5-year yield and average 5-year fixed rates).