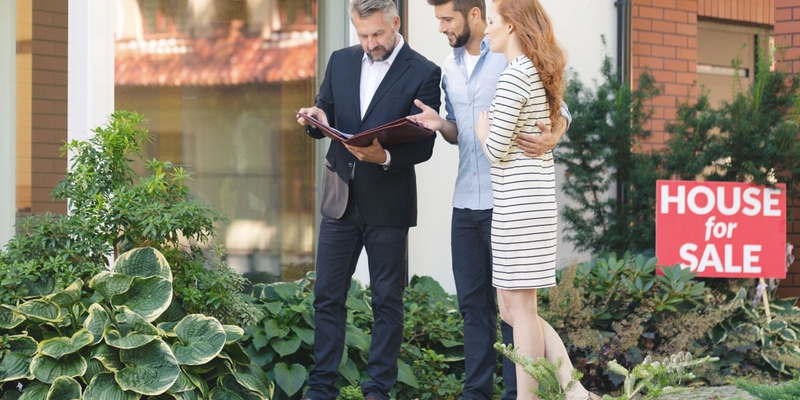 That brings the total to five census metropolitan areas that now have a high overall risk rating, according to the CMHC’s quarterly Housing Market Assessment report. The regions in question:

A combination of never-before-seen mortgage rates, record-high demand and record-low housing inventory levels have driven house prices to the sky. And there’s no sign of easing.

In Toronto, for example, the average price of a single-family home surpassed $1 million in February for the first time ever, reaching $1,045,488—a 15% jump from the year before.

First-time buyers—the largest group who buy with the minimum (5%) down payment—face the greatest risk should prices go south. That’s because, at the time of their purchase, their 5% equity gets whittled down to about 1% after default-insurance is tacked on the mortgage.

For those buyers, it would only take a micro price decline to put them “underwater” — whereby they owe more than their home is worth. And we haven’t even talked about real estate commissions in the event they had to sell.

How severe could a downturn be?

If there’s one thing that everyone wants to know, it’s whether housing mania will simply let off the gas or have the brakes slammed on it.

Take Toronto, for example. History provides a guide for what highly leveraged Toronto homebuyers might expect should we enter a housing downturn.

Looking at historical average prices in Toronto going back to 1975, there were only two times that average prices fell sustainably—one significantly more severe than the other.

What can borrowers learn from this? Aside from hoping for the best but preparing for the worst, history shows housing markets do recover even after sharp, multi-year price declines.

The question is, how prepared will you be to ride it out?

If you’re buying with only the minimum down payment, you’re almost 100% financed after the 4% default insurance fee and closing costs. After paying down your mortgage for five years, your net equity (at today’s rates) would be roughly 16%. Most homeowners must then account for real estate commissions on the sale. That would require six to seven years of payments to bring your equity to a point where selling would let you break even.

Everyone’s case is different, so it’s hard to give generalized advice. But consider this. If you’re buying with just 5% down, have few other financial resources and are not prepared to stay in your home for at least six to seven years, think hard about renting. In a place like Toronto, rents are still down over 19% from year-ago levels. That’s good value if you’re worried about home prices looking tipsy.