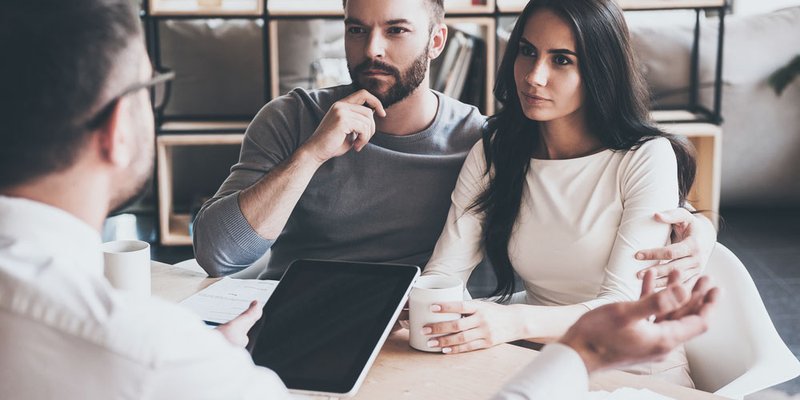 Yesterday, we told you how the rate of inflation affects interest rates. While it is important to understand how inflation works, there are several other indicators that are important to watch that also affect mortgage rates in Canada:

The jobs report is one of the most important economic indicators to have an influence on mortgage rates. The report looks at the number of both full- and part-time jobs, average hourly earnings, and the unemployment rate across the country. Released on the first Friday of every month, the figures help economists anticipate how well Canadian businesses are doing.  Economic growth is dependent on job growth and with job growth comes the opportunity for more consumer spending. If the jobs report produces a strong result we can expect mortgage rates to stay the same or potentially increase.

If numbers are lower than expected, rates may stay the same or go down.

Canada's gross domestic product (GDP) is the value of all goods and services produced every year and measured quarterly. The service industry in Canada accounts for more than two thirds of its GDP. If the GDP is low, the Bank of Canada may lower interest rates in hopes that it will increase consumer spending and, furthermore, boost the economy. While lowering the key overnight lending rate does not affect fixed mortgage rates, it will influence variable rate mortgages which are attached to the prime rate.

Canada's economy is directly affected by the U.S. economy. History shows that Canada is usually a year or two behind the U.S., in terms of economic growth or decline. When the stock market crashed in September 2008, a five-year fixed mortgage rate in Canada was on average 5.35%. In May 2009, just nine months later, this rate was as low as 3.75%, a difference of 1.6%. Variable mortgage rates lowered even further, going from 4.75% to 2.25%. While you may not have a particular interest in how our southern friends' economy is doing, remember that if the U.S.'s economy is declining, it will eventually affect Canada in a number of ways.

Two leading factors as to why our economy is so attached to the U.S. are our exports and the Canadian dollar. The United States is Canada's largest trading partner. The U.S. purchases as much as 73% of Canada's exports and 63% of Canada's imports come from the U.S.

A declining economy affects the ability of banks, companies, and consumers to provide goods and services and to spend money. If the Canadian dollar is below the U.S. dollar, importing from Canada becomes more cost-effective. If the Canadian dollar is worth more than the U.S. dollar, Canadian exports become more expensive for Americans to purchase. And if the Canadian dollar's worth is high enough to be affecting exports, it will also affect tourism and consumer spending within the country. Most Canadians see a good dollar as a time to travel to the U.S. and spend money there. But, again, going back to consumer spending and GDP, if Canada needs a boost, the Bank of Canada could lower interest rates, which will influence variable rate mortgages.

The rules of supply and demand play an important role when it comes to housing starts. In a slow market, if a lot of new homes are being built, demand will be low and supply high, meaning that house prices could decrease. Typically, if housing starts are high, builders are expecting increased demand from consumers.

Are you starting to see how it is all linked? One thing to remember is that all of these factors are not independent of each other. If jobs are created, people will consume more and, if they have the resources to do so, will want to get into the real estate market. With fewer jobs comes less spending, which starts a decline in the economy, and in an attempt to boost it, interest rates may be lowered to make the cost of borrowing more affordable to encourage consumer spending.

The later response describes the situation Canada has been in for the past few years. Mortgage rates have been near record lows to spur consumer spending. Now that the economy is heading in a new direction, we can expect mortgage rates to increase as well.