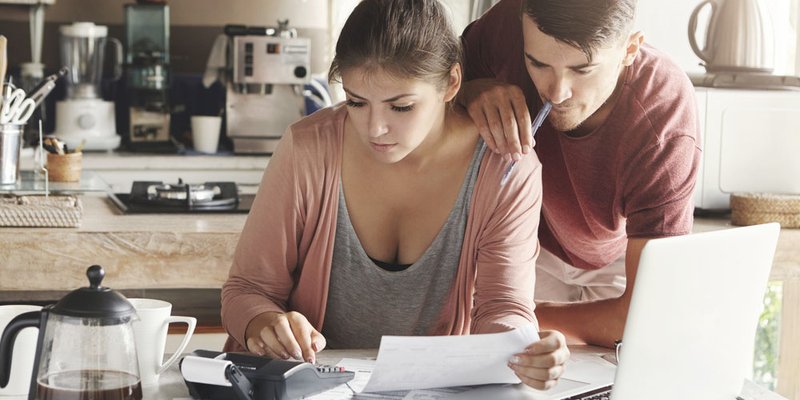 In an effort to find new revenue streams, the City of Toronto is looking at raising the rate of its Municipal Land Transfer Tax (MLTT) on home sales.

The proposed hike would add an additional $750 in closing costs to the average home, and would add an estimated $100 million to city revenues annually.

In the statement, OREA’s CEO-designate Tim Hudak, emphasized the impact on first-time homebuyers.

This echoes an earlier statement issued by the Toronto Real Estate Board that said, “These proposed changes will increase costs for all Toronto home buyers, but impact first-time buyers the most.”

On the upside, the provincial government recently announced that first-time homebuyers will be able to claim a rebate of up to $4,000 on their provincial land-transfer tax (an increase from the previous $2,000 rebate) as of January 1, 2017. So any potential first-time buyers out there might want to take December off to focus on the holidays, then close the deal in the new year.