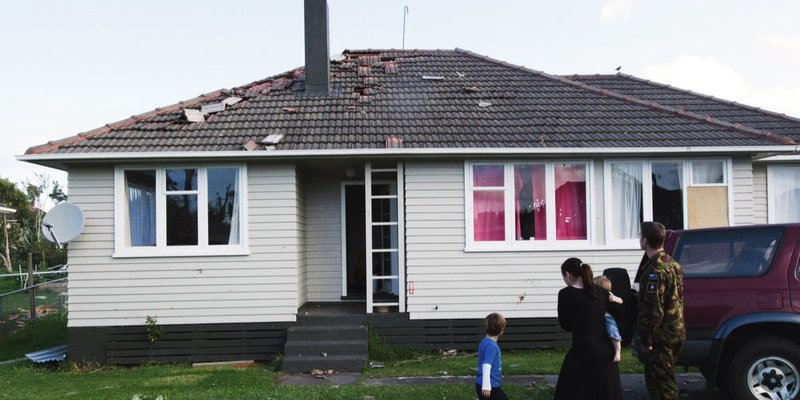 The City of Barrie in Ontario suffered a destructive EF-2 tornado on July 15, leaving a trail of destruction that rendered 71 homes uninhabitable and injuring 11 people. Thankfully, no deaths were reported.

Nevertheless, the tornado packed a wallop with its 210 km/h winds, leaving behind a five to 12-kilometre trail of destruction, destroying some homes while others need significant repairs. This disaster highlights the value of having a home insurance policy since it’s a home policy that helps those homeowners recover from the event.

Most home policies will provide coverage for damages resulting from a tornado, as well as any damage caused by rain and wind before and after it. A home policy also pays for damages to your dwelling caused by flying debris and fallen trees and any losses you suffer to your home and personal possessions from water damage. It may also provide affected homeowners with living expenses to stay elsewhere while their homes are under repair.

Barrie, which sits about 90 minutes north of Toronto, is frequently referred to as being in southwestern Ontario’s ‘tornado alley’, with the Windsor-to-Barrie corridor being ripe for them. Many may recall the deadly EF-4 tornado in Barrie in 1985 that killed eight people with its 330 km/h winds. A tornado’s intensity is ranked using what’s known as the Enhanced Fujita (EF) scale, which rates tornados on a scale of EF-0 to EF-5.

According to the Institute for Catastrophic Loss Reduction’s managing director, Glenn McGillivray, the July 15 tornado in Barrie is expected to cost more than $25 million in insured losses. That’s less than the 1985 Barrie tornado but more than a 2014 tornado that hit Angus, Ontario, west of Barrie causing $30 million in losses.

The City of Barrie launched a tornado recovery webpage for impacted residents that is frequently updated. The City of Barrie also advises residents not to enter any home affected by the storm unless it is deemed safe by the city’s building officials.

Meanwhile, according to the Northern Tornado Project (NTP), an organization run by the University of Western Ontario and ImpactWX, five different EF-2 tornadoes touched down in southern Ontario on July 15. The twister that ravaged Barrie was the worst of them, but other communities that were hit include Zephyr-Little Britain, Lorneville, Dwight and Lake Traverse.

If your vehicle is damaged or destroyed by a weather event like a tornado, it’s your car insurance policy that will pay for those damages, provided you have optional comprehensive or all-perils coverage as part of the policy. 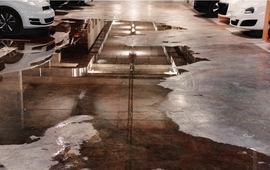 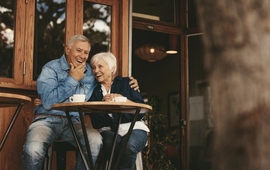 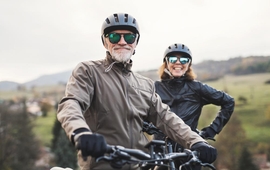