Thinking About Refinancing? How a Rise in Posted Rates Could Lower Your Penalty 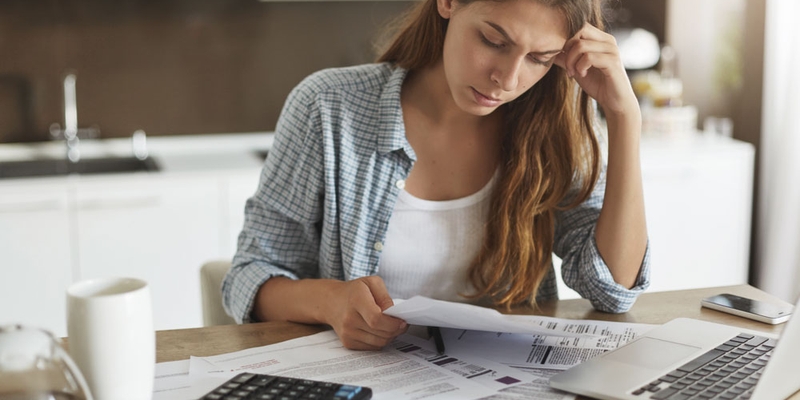 With mortgage rates now doing a U-turn and heading higher, borrowers are rushing to lock in a rate on a refinance while they still can.

What many experience, however, is disappointment. Specifically, many are discovering that the prepayment penalty for breaking their fixed mortgage early is horrendous. Especially at major banks, penalties can be so large as to negate the benefit of refinancing.

Fortunately, there are strategies to whittle down those penalties. One is to make a prepayment before discharging your old mortgage. Another is to apply for a refinance, set your closing far out, and let rising rates lower your prepayment charge. That’s what we’re going to talk about here.

Here’s an explainer on Interest Rate Differential (IRD) penalties, and how fluctuating posted rates can influence those penalties.

Knowing all of this, we examined how much one might save on their IRD penalty if posted rates were to rise roughly 35 basis points—a very reasonable assumption in a post-recession rebound.

Here’s what we found.

Let’s assume a borrower got a 5-year fixed mortgage three years ago (February 2018). Commonly discounted rates at the time were 3.39%.

We chose the nation’s biggest lender, RBC, for this demonstration, but you could have chosen any big bank.

Here’s an estimate of what a borrower’s IRD penalty would be in this case. We compared today’s rates vs. a scenario where 2-year fixed posted rates rose 35 bps. (We’re using 2-year rates because that’s the term that coincides with the time remaining on that initial 5-year term.) 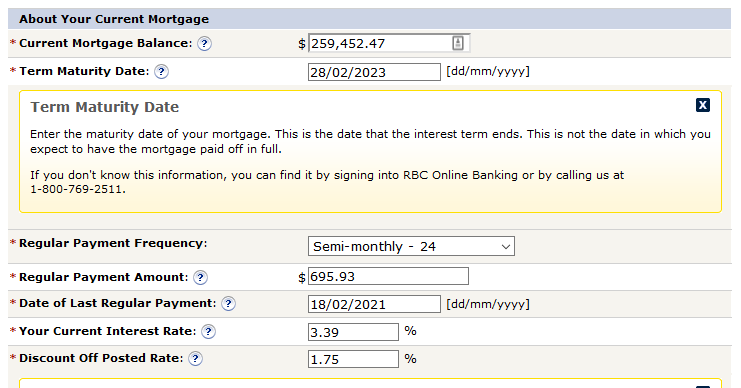 That’s a hefty fee to escape a mortgage early.

If you were to wait for the bank’s posted rate to rise 35 basis points, for example, that penalty would drop by roughly $1,777. Mind you, a minority of that would be consumed by your higher interest rate while you wait.

In order to realize that full savings, however, a borrower would need to get a rate hold at today’s rates before they rise any further. Hence, time is of the essence given the current melt-up in rates.

If you’re able to get a 120-day rate hold on the lowest refinance rates currently available, you’d have four full months to wait and see if posted rates rise. (That’s not a guarantee of course. Rates could unforeseeably drop and increase your penalty.)

Coupled with prepayments prior to breaking the mortgage, this strategy could save you thousands…depending on your mortgage amount.