The Waiting Game: BoC’s Next Decision Not Until Sept. 8 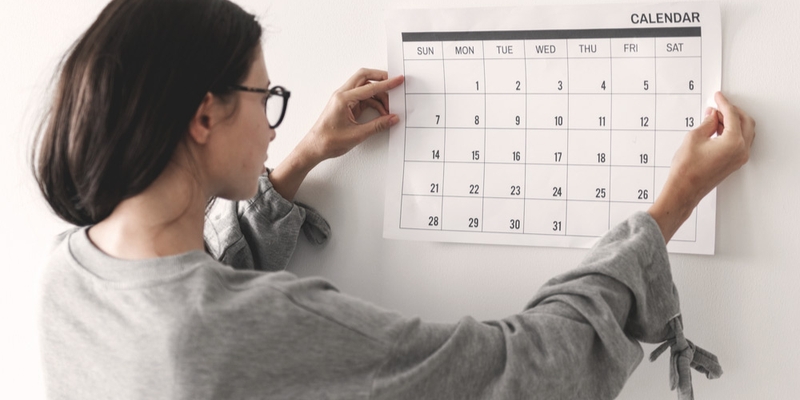 The Bank of Canada will have more than a month to monitor economic data ahead of its next rate decision meeting planned for early September.

The headline numbers it’ll be focusing on will be the August inflation and employment reports. Bank officials will be looking for any clues to support (or refute) their position that higher inflation readings are temporary.

As economists from the National Bank of Canada note, the end of the federal government’s Emergency Wage Subsidy and Recovery Benefit in September could ease some inflation pressure.

For more on the interest rate big picture, here's a sampling of predictions from our trusty econo-experts...

On inflationary pressure: “…inflationary pressures are growing… Some say that this phenomenon is transient and that the end of extraordinary income-support programs will attenuate inflationary pressure. The Emergency Wage Subsidy and the Recovery Benefit will end in September. Will the economy stand on its own once these programs are terminated? The national accounts published in early June offers compelling evidence against the fiscal cliff scenario.” (Source)

The Dot’s Take: Regardless of what happens to “attenuate” inflation pressure, inflation is, and will continue to, run hotter than normal for the foreseeable future. Until that trend stops, Canada’s first rate hike will get closer and closer.

On GDP: “The Bank of Canada expects GDP to move above its pre-pandemic trend in 2023 but, given the potential for oil prices and residential investment to decline, we think its forecasts will prove too optimistic…That contrasts with our own view… that GDP will remain just below that trend.” (Source)

The Dot’s Take: There’s not an expert in Canada that has a strong long-term public record of accurately predicting GDP. But, you don’t have to be an expert to know that GDP in 2022 will likely be well above the 2.3% norm Canada has seen this millennium. Barring some unknown economic calamity, even Capital Economics admits that this economic rebound will give interest rates lift within 12-24 months.

On Quantitative Easing (QE) and rate hikes: “We expect the tapering process to continue apace, with the Bank winding down its QE by early next year. This will set the stage for rate hikes, likely within the next 12 months of the end of QE, with a good chance of sooner rather than later. The ‘later’ risks would be driven by the virus, while the ‘sooner’ risks could arise if inflation remains stubbornly high and/or if growth is juiced more than expected by well-supported consumers.” (Source)

The Dot’s Take: Another big question is this. After wage subsidies end, will the bigger supply of returning workers temper wage pressures? Or will workers, seeing prices rise all around them, ask for more compensation, powering inflation higher? Given the link between mortgage rates and inflation expectations, it’s one of many interesting questions that may be answered this fall.

On central bank diverging: “The [U.S.] Fed made waves in June by revising up its growth and inflation forecast and signalling interest rates will have to rise sooner than it previously indicated…Markets see the Fed’s shift giving the BoC more room to raise interest rates—our forecast for two rate hikes in H2/22 is unchanged and we expect the bank’s forward guidance will remain consistent with that.” (Source)

The Dot’s Take: The Fed leads the show. We’ll know more on its rate hike stance after its July 28 FOMC meeting. In the meantime, market inflation forecasts suggest that, five years out, inflation will be just above 2%, right near the Fed’s average inflation target. What happens between now and five years is another question. Six to 12 months of worryingly high inflation would be enough to force the Fed’s hand into early hikes, regardless of whether the market expects inflation to fall back to target.

[7] The lowest nationally available uninsured 5-year fixed rate on the date of this publication, as tracked by RATESDOTCA.

[8] This figure equals the projected 5-year Government of Canada bond yield one year from now, as tracked by Bloomberg in the forward rate market, plus a 135-basis-point spread (which is a typical spread between the 5-year yield and the lowest nationally available uninsured 5-year fixed rates). 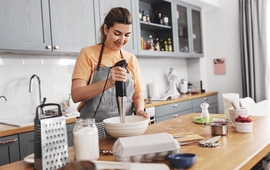 To get a lower interest rate on your mortgage, you can blend and extend or blend to term.
Learn More
5 mins read 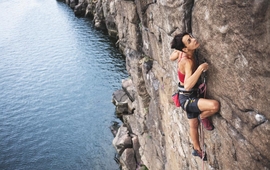