The Cost of Being in a Wedding Party 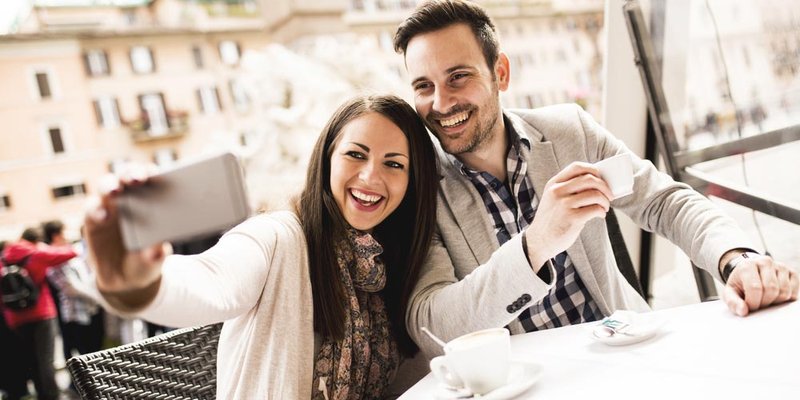 Last year, Toronto financial planner Shannon Lee Simmons told the Toronto Star that the total cost of being a bridesmaid or groomsman can average a whopping $900. That figure represents items such as the assigned wedding party attire, accessories, grooming, pre-wedding parties, travel, and last but not least, the wedding gift.

Here’s a breakdown of the cost of being in a wedding party, and how to avoid leaving the wedding in the hole.

The engagement party and shower

Some couples will be fêted at a party thrown by a family member in the weeks or months after becoming engaged. The last Cost of Love survey calculated the price tag on one of these soirées to average out at about $2,000. And while wedding party members aren’t typically expected to pitch in, custom is that guests bring an engagement party gift.

Don’t break the bank on this one; if the couple has a registry, look for an item on the lower end of the price spectrum. Alternately, a good bottle of sparkling wine, a nice candle, or a framed photo of the couple works as well. Closer to the day of the wedding, the mother of the bride — or groom — or another female family member will often host a bridal shower.

And guests, including the bridal party, are usually expected to bring a gift. Once again, to keep costs down, look for registry items that are on sale or get the wedding party to band together and purchase a gift as a group.

The best man and maid of honour are typically in charge of organizing the bachelor and bachelorette parties, with the assistance of the groomsmen and bridesmaids. Costs here will vary widely.

For the groom who insists on Vegas or bust, the party will be an expensive one; flights, hotel rooms, food, drink and entertainment can easily reach the $1,000 per person mark. But for a bride who’s happy with one wild night, dinner, drinks, limousine and cover charges, the total could come to about $200 each.

Get a sense of the bride or groom’s tastes before planning. If they want a destination trip that the wedding party just can’t afford, be honest; tell them that you want to give them the best possible party within the means of the group. Keep an eye out for online deals-of-the-day for things like limousine transportation, live entertainment and hotel stays.

Groomsmen often only need to rent a tuxedo and perhaps purchase a tie. But bridesmaids are typically expected to purchase the dress selected by the bride.

According to Salon.com, this could run anywhere from $100 to $400. The bride may also ask her bridal party to purchase a certain type of shoe or jewellery to go with the dress. If a bridesmaid is unable to afford the dress or accessories, she shouldn't be afraid to speak up! She should speak to the bride privately about her concerns. The bride may offer to cover a portion of the cost or look for a more inexpensive alternative.

Open your wallet for the wedding

By the time the big day rolls around, the happy couple has likely calculated total wedding costs to cap at about $42,000. On your end, however, associated costs should just include hair and makeup, transportation, accommodations and the wedding gift.

It’s becoming increasingly common for brides to cover the costs of makeup application as a gift to their bridesmaids. If that isn’t the case, ask the bride if she would be comfortable with letting the group do their own makeup. If the wedding is out of town, be prepared to pay for gas, flights and a hotel stay.

Look for flight and hotel deals in the months leading up to the big day. Organize a carpool with other wedding party members and book a hotel room with two beds instead of one to maximize the number of people to a room. The final cost will be that of a wedding present.

A cash gift is becoming increasingly common. With a cash gift, you can help the couple invest in their future together as they look forward to starting a family and buying things like a house or a car. If you plan on giving the gift of green, use a tool like TheWeddingEnvelope.com to help determine an appropriate amount.

If you want to give a tangible present, it’s best to purchase something from the registry or partner with other bridesmaids or groomsmen to buy a larger gift.