The Consequences and Cost of Climate Change 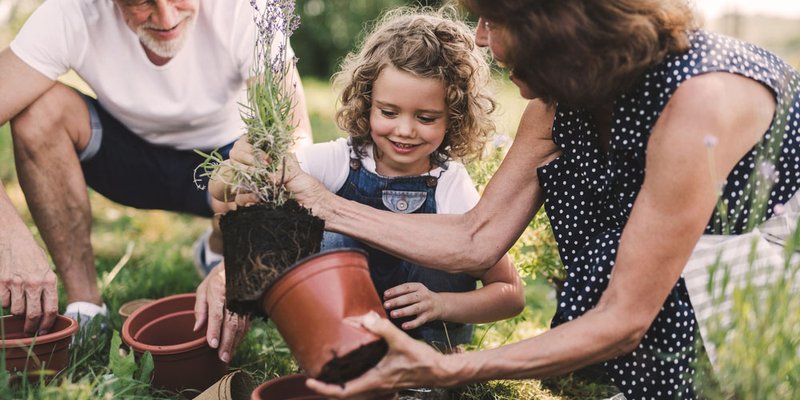 Aggressive policies and spending must be implemented to curb the grave effects of global warming, warned a United Nations panel studying the impact of climate change worldwide.

Unless we find ways to reduce carbon emissions, we'll be facing potential food shortages, natural disasters and raise the risk of wars, noted the Intergovernmental Panel on Climate Change (IPCC) report, prepared by 800 scientists from 39 countries.

Thankfully, there are already some measures that are showing promise such as constructing emergency cyclones and flood shelters, changing farming techniques to adapt to higher temperatures, conserving water and limiting pollution in areas facing severe droughts.

In North America, the report notes that governments are starting to make assessments and drawing up plans for the future, particularly at the municipal level. Many of these ideas are geared to protect longer-term investments in energy and public infrastructure.

If no efforts are made to upgrade infrastructure to withstand harsh conditions, natural disasters could cost Canadians about $5 billion-per-year by 2020 and approximately $21-$43 billion by 2050 according to figures from economists at the Toronto Dominion Bank. In a recent report "Natural Catastrophes: A Canadian Economic Perspective," TD estimates each dollar invested in climate change prevention, such as severe weather-resistant buildings, should result in savings of $9-$38 worth of avoided costs in the future.

Recall that the flooding in Calgary last June killed four citizens, damaged almost 15,000 homes and 200 bridges, and required the evacuation of over 100,000 residents with total damages exceeding $6 billion. In fact, a report released in March 2014, by Switzerland's Swiss Re Group ranked last June's flooding disaster as the third-worst in the world for 2013, racking up $4.7 billion USD (C$ 5.18B) in economic losses for Alberta, while costing $1.9 billion (C$2.1B) in insured losses.

With the increasing frequency and severity of extreme weather in Canada, insurance companies are having to make larger payouts. This results in increased premiums for getting sewer back-up coverage and sets stricter criteria for future coverage of property including repair history and frequency of claims.

Despite the efforts from companies including The Co-operators, Canada remains the only G8 country where homeowners cannot buy insurance against overland flooding. According to the Insurance Bureau of Canada, a flood is defined as water flowing overland and seeping in through windows, doors and cracks. Canadians can just purchase extended water damage coverage, which covers things such as sump pump backup but not flooding specifically.

Canadian insurance companies and government agencies might do well to follow the example of their Chinese counterparts. Insurance service providers working with the government have already persuaded hundreds of millions of farmers there to buy agricultural insurance, which has the capacity to cover climate-related losses estimated at 1.4 trillion yuan (USD $225B / C$ 248B) for 2013. Insurance companies, according to the Scientific American post, are also training farmers on how to cope with erratic weather patterns and even help pay for artificial hail suppression services to help mitigate climate risk.