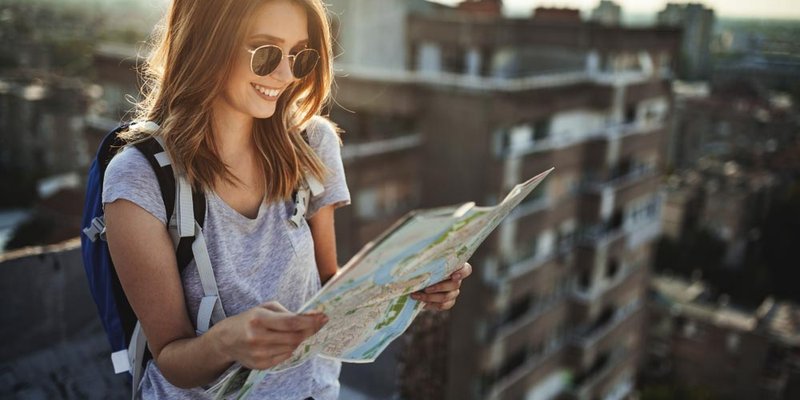 It’s no secret that the cost of homeownership has skyrocketed over the past decade; the national average price for homes sold in January 2019 was just under $455,000, which could be intimidating for a young adult who wants to break into the market but is likely just at the start of their career.

However, a new report by Zoocasa highlights areas where the millennial making an average income could possibly buy a home – and on a single income at that.*

Most affordable cities to buy a home on a single budget

Though most of the top affordable cities are located in Eastern Canada and the Prairie provinces, Regina topped the list. Single home buyers could reportedly benefit from increased affordability in Regina, as the average home costs $284,424, requiring a minimum income of $38,798 to purchase. And since the median income for those aged 25 to 34 in Regina is $58,823, millennials could enjoy an income surplus of $20,025 if they were to buy the average home.

Edmonton also followed closely behind Saint John, where earning $64,036 (the median income for millennials) would net a $17,826 surplus on the average home price of $338,760.

Most expensive cities to buy a home on a single budget

Predictably, the least affordable cities for single buyers were Vancouver and Toronto.

Similarly, in Toronto, the median income for all single people aged 25 to 64 is $55,221, yet the income required for the average home is $102,079. Single people in Toronto would need to essentially double their income in order to afford the average $748,328 home.

Lack of affordability aside, millennials are still taking the risk, as those aged 25 to 34 made up half of the country’s first-time home buyers last year, according to The Canadian Mortgage and Housing Corporation (CMHC)’s annual Mortgage Consumer Survey.

The Zoocasa report also goes hand in hand with another report recently released by Point2Homes, that surveyed prospective young home buyers to understand if they’ve saved enough for a down payment. According to the report, the national average down payment is $25,000, and while 66% of those surveyed said they want to buy a house in one year’s time, only half have saved enough to make the down payment. Meanwhile, 35% admitted to only putting aside less than 10% of their income for a down payment, and some of those surveyed said they haven’t saved anything at all.

Even if potential home buyers have a fair chunk of change put away, many are still underestimating exactly how much they’ll actually need. In Vancouver, 80% of those surveyed think they need less than $100,000 saved to buy a home; in reality, the average buyer needs to make a down payment of nearly $300,000 on a home. In fact, a down payment alone in West Vancouver could buy you a home outright in many of Canada’s biggest urban centres.

*To calculate market affordability, the average and benchmark home prices were sourced from regional real estate boards; it was then assumed the buyer would make a 20% down payment and take out financing with a 3.29% interest rate amortized over 30 years, to determine the minimum income required to qualify for a mortgage on the average home. Those findings were then compared to median income data of “persons living alone who earned employment income” as reported by Statistics Canada.