The Battle for High Priced Homes Continues in Toronto and Vancouver 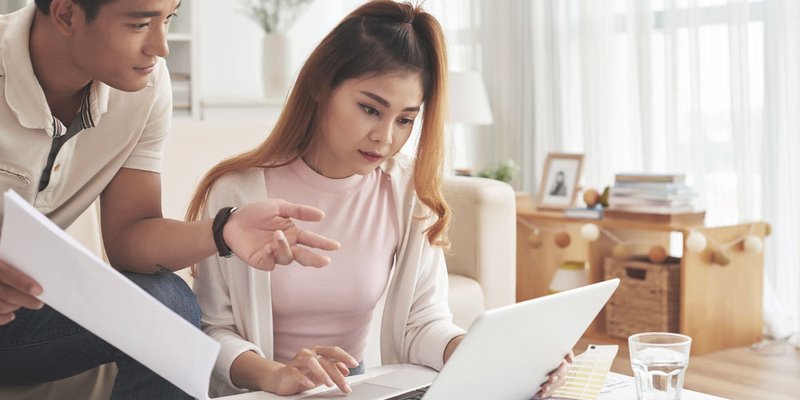 From bidding wars reaching levels as high as $500,000 over the asking price, to the fight over rental apartments, there are a number of challenges to find a good place to live in Toronto’s and Vancouver’s red-hot real estate markets.

Varying opinions on the markets

On July 13, 2016, the Bank of Canada decided to leave the 0.5% overnight lending rate unchanged, meaning mortgage rates will remain low. At the same time, home price growth year over year in both cities is outstripping incomes earned in the majority of jobs ($193,000 in Vancouver and $103,000 in Toronto). Homes in Vancouver are now worth more than the average property in New York City or London. There may be no better time than now to buy or sell.

Shortly after the BoC announcement, a warning came from the Canada Mortgage and Housing Corporation (CMHC) about strong evidence of overvaluation in several major Canadian markets, including Toronto and Vancouver. Moreover, the Office of the Superintendent of Financial Institutions is also telling Canada’s banks to prepare for a decline in prices sometime in the future – and in the most extreme example, prepare for as much as a 50% drop in Vancouver and 40 per cent slide in Toronto.

In a recent report, financial planner and founder of the XY Planning Network Alan Moore stated that homeownership is “a really good way to screw up your finances,” and suggested that buying is not always cheaper than renting.  For those who already own homes, an online survey by the Huffington Post in July found that families in Canada’s most active markets will have trouble in upgrading their living spaces over the next decade.

What’s a prospective buyer to do in Toronto and Vancouver?

Taking the above into consideration, should potential homebuyers accept that the city will always be too expensive and move to the edge of the suburbs for more affordable space? Or perhaps it’s best to give up space and buy a 600 square foot condo in the downtown core. Maybe they shouldn’t buy at all and continue to rent until the housing market corrects itself, but who knows if or when that will happen? All of these different opinions and scenarios might give first or second-time homebuyers severe anxiety about what to do next.

There are other housing options available

Demand for detached and semi-detached homes is shooting through the roof – figuratively speaking, of course. Buyers are realizing that they have to drive one to two hours outside the downtown core in order to find something that is both affordable and large enough to accommodate a growing family.

This is what is ultimately leading to a growth in high-rise living. For example, back in June, Toronto condominium sales were reported to be up 15% year over year. But condos aren’t as cheap as they used to be. A two-bedroom condo in downtown Toronto (or approximately 15 kilometres up the road in North York) between 1,000 and 1,200 square feet is likely to cost anywhere from $600,000 to $800,000. Still, there’s a much greater supply of condos than houses.

In times like these, some families are thinking outside the box. Two couples with one child each were recently profiled in the Toronto Star because they decided to share a mortgage and purchase a home together in the city’s Danforth neighbourhood. One family lives in the basement and the other resides on the top floor, while both share the main floor. But that type of living situation may not be a fit for everyone.

Another option – especially if you’re on a budget – is co-op housing, in which you buy a share in the corporation that owns the entire property. You get exclusive use of your own unit and there are no bidding wars – just an application process. However, co-ops can have long waiting lists.

Is it okay to continue renting?

The classic renting versus buying argument continues, with the pro-buying crowd arguing that renters are throwing their money away, while pro-renters say they’re actually saving money and their lifestyle allows for flexibility – and they may have a point. In July, real estate consultant Urbanation and the CBC conducted a study that found when costs are broken down month to month, it’s actually cheaper to rent the average Toronto condo than it is to buy at the current time.

To meet this demand, the city of Toronto has begun constructing more rental buildings over the past few years. But now even renters are facing an uptick in prices and competition. In Vancouver, there are now rental bidding wars. In many cases, it has become a battle for both renters and buyers to find a place to live.

The first – and best thing – any prospective homebuyer can do is read as much information as possible. Stay on top of all reliable real estate and financial sources and publications. Don’t simply rely on friends, family or heated discussions over Facebook on the state of the market to guide your decision on such a huge purchase.

It’s also a good idea to follow the Bank of Canada’s rate announcements. If the central Bank were to lower rates, for example, this could cause even greater demand for homes. But if rates were to go up – something that’s not expected in the near future – then borrowing would become more expensive and demand may ease.

Whether you choose to buy or rent, just remember – not everything experts say applies to you. As long as you have done your research and budgeted accordingly, it could be the best decision you ever make.

When looking at individual listings, Realtor.ca is a good resource. It contains all the data from Multiple Listing Service (MLS) and allows the user to customize their search. It also provides demographic data for the surrounding area of each home for sale – something that’s especially important if you have school-aged children.

In B.C., the provincial government has announced plans to introduce a 15 per cent tax on real estate purchases by foreign buyers. According to ratings agency Moody’s, this will cause Vancouver house prices to slow down and may be influential in stabilizing banks’ mortgage collateral values. The tax is resulting in plenty of criticism, with some experts calling it illegal and discriminatory, while others say it will actually bring about the opposite of what it was intended to do, prompting an even greater rise in prices. There’s no word on when or if such a measure would be implemented in Ontario, but experts say this could drive prices higher in Toronto – at least for the time being.

Meantime, CMHC says housing fever is now spreading to other Canadian cities, with 14% price growth year over year across the entire country. For example, Hamilton, Ont., just down the road from Toronto, is seeing a considerable bump in home prices, despite weak job growth.

No one can really pinpoint when the bubble will burst. The good news is that when – or if – it does, Canada is unlikely to feel the negative effects that impacted the U.S. housing downturn in 2007, mainly due to structural differences in our mortgage markets. Until then, the consensus is we can anticipate the same pattern to continue in both Toronto and Vancouver, especially if the Bank of Canada keeps the overnight rate steady or lowers it even further.

Some more good news – both fixed and variable rate mortgages remain low for the foreseeable future. So before beginning your journey to find your dream home, make sure you’re pre-approved.