The Bank of Canada Keeps Interest Rates Frozen at 1% 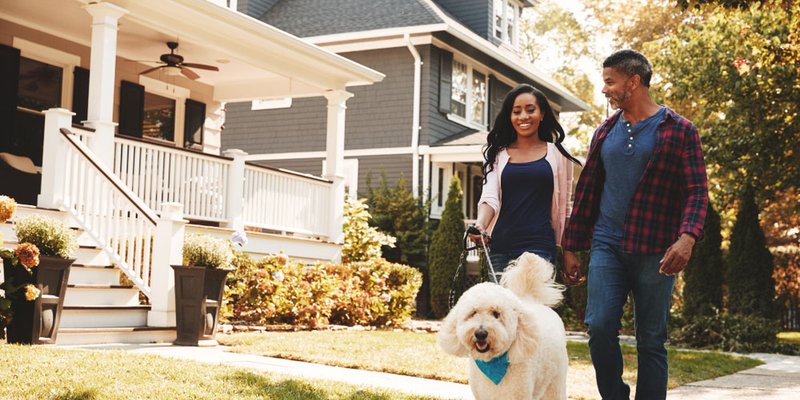 With many Canadians in the festive spirit, it comes as no surprise the Bank of Canada has decided to leave interest rates alone. The Bank of Canada has left the overnight lending rate at 1% yet again. The trendsetting rate has been frozen at 1% since September 2010, the longest stretch in our country’s history.

After starting the year off slow, the Canadian economy is showing signs of life. We posted GDP growth of 2.8% in the third quarter. Not bad, but nowhere close to the 3% plus GDP growth enjoyed by our American cousins.

What’s behind the surprising upswing? Higher exports and increased household spending are behind much of the growth. Although a lower Loonie doesn’t encourage Canadians to go shopping south of the border, it does encourage Americans to spend money in Canada. When the Canadian dollar was at or above parity, it made it a tough sell for Americans to come to visit Canada when our goods and services were sold at a premium. Now that our Loonie is at the so-called sweet spot below 90 cents, Americans are encouraged to spend here once again. It also makes our country attractive for U.S businesses thinking of moving operations north of the border.

Why the Overnight Lending Rate Matters to Homeowners

Although a change in the overnight lending rate won’t directly lead to a change in prime rate, many lenders aim for a spread of 2% between the two rates. If you have a variable rate mortgage, you should keep a close eye on the prime rate, as a higher prime rate means less of your money going towards principal and more towards interest.

When Will Rates Rise?

When will Canada’s overnight lending rate rise? That’s the million-dollar question. Unfortunately, there’s no clear consensus. As much as we Canadians like to pride ourselves as independent from the U.S., a lot depends on how our neighbours to the south are performing. With the U.S. posting impressive GDP numbers in the 3% range (something Canada can only be envious of), all signs point to the U.S. Federal Reserve hiking interest rates midway through 2015. However, this bold prediction should be taken with a grain of salt. We’ve heard the same old song and dance of higher interest rates many times. Every time interest rates seem poised to rise, something seems to occur that pushes off higher rates to the future. Could rates really rise this time? Only time will tell. A lot will depend on how the U.S. economy performs without the crutch of quantitative easing in the first half of 2015.