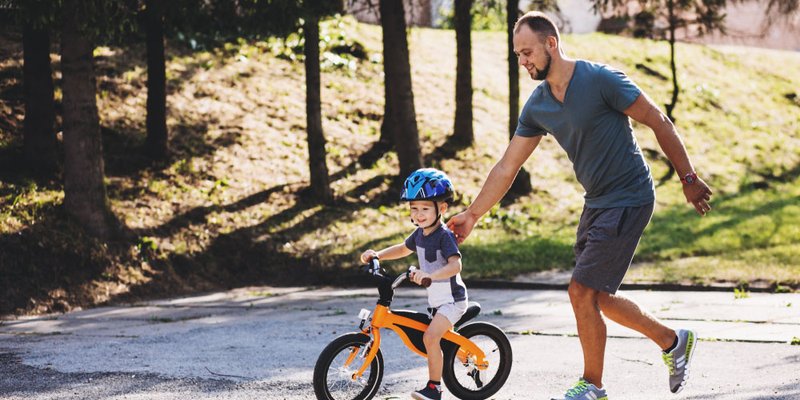 The Toronto Police department wants motorists to understand how serious and deadly texting and driving can be.  To reinforce that the police have teamed up with funeral service firm MacKinnon & Bowes, and will use a hearse (with a coffin inside) to pull over distracted drivers with this message in mind: You could end up dead.

'That Text or Call Could End It All’ safety campaign began on February 10 and winds up on Feb. 16.

In addition to texting and driving, distracted driving includes holding your phone and talking or playing games on your device at a stoplight. Police say you can be charged by engaging in any activity that takes the focus away from the safe operation of your vehicle, for example looking at display screens on laptops, MP3 players, or DVD players.

If you need to make a call or send a text, police advise you to pull over to the side of the road or a parking lot and keep your car in "Park" until you're finished.

In addition to a $155 fine, motorists caught using a handheld device while driving could face three demerit points. As many already know, if convicted, this will often lead to a drastic increase in your car insurance rate.

The Toronto Police Service has laid over 55,000 charges for offences related to distracted driving since 2011. Statistics from the Canadian Automobile Association (CAA), show that driver distraction was the number one cause of fatal crashes on OPP-patrolled roads in 2013 and a factor in more than four million crashes yearly in North America.