Simplii, Tangerine, Motusbank - Who Are These "New" Players? 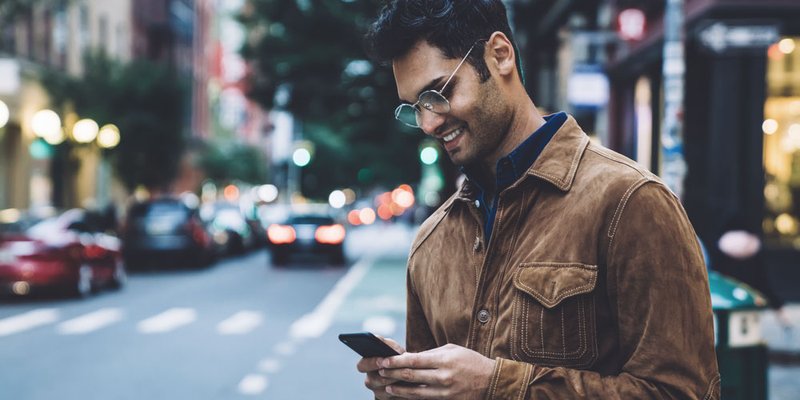 You've seen those ads show up more and more the past few years: financial institutions that offer a new way of banking. But do those flashy logos hide something you already know? Many of these businesses are owned by traditional Canadian banks. The industry is tightly regulated, but you still have the opportunity to research before you open an account -- so you understand just where your money is going.

Can Just Anyone Start a Bank?

In a word, no. All banks in Canada are regulated under the Bank Act. They fall under one of three categories:

Usually, when you are searching for a new deposit account, you'll land upon a Schedule 1 bank. These and Schedule 2 banks are typically members of the Canadian Deposit Insurance Corporation.

That means the money you put in a deposit account is insured if the bank were to fail. That's a rare event in Canada; according to the CDIC, no banks here failed even during the 2008 global financial crisis.

Credit unions don't fall under the Bank Act. However, they are still closely regulated. According to the Canadian Credit Union Association, depositors are protected in a similar way to CDIC member banks.

Is There Life Beyond the "Big Five" Banks?

When it comes to Schedule 1 banks, you probably think of the "Big Five." But these are only some of the banks on the list. The government currently identifies 35 domestic banks regulated under the Bank Act.

So what about those "new players," like Simplii, Motusbank and Tangerine? As you may recall, Tangerine has a legacy that goes back to ING Direct. That institution was owned by a Dutch firm, but its operations in Canada were sold to Scotiabank. In 2014, Scotiabank rebranded it as Tangerine.

Simplii Financial has a similar history: The brand was created when CIBC took over PC Financial. Motusbank, a new nationwide digital lender, is owned by Meridian Credit Union Ltd., with roots in Ontario. In other words, there may be a long story behind those brands that look new.

How Can You Research Your Bank?

So what does that mean for depositors? It's a relatively simple matter to research a new institution. Often, there's disclosure right on marketing materials. EQ Bank, for example, is part of Equitable Bank, a Schedule 1 institution -- it says so right on the account application. You can also do your own investigation, by looking up the bank name on the list of CDIC members.

You have lots of options of where to put your money. You can stick with the "big five" or opt for a smaller institution -- whatever works for you. When it comes time to search for the best rates on deposit accounts, check out RATESDOTCA. You'll get the latest information on banking, investments and loans, so you can make the most of your financial life.