Should Parents Pay For University Tuition? 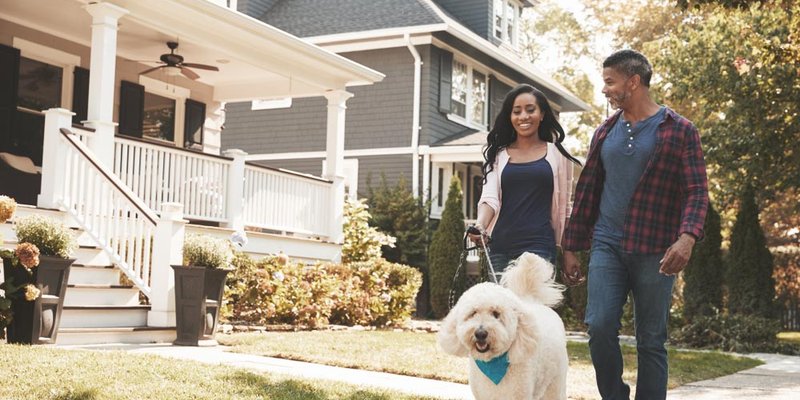 Paying for university these days isn't cheap - and it's not getting any more affordable. And, as the cost of tuition keeps rising, many parents are lending a hand to help pay for their child's education.  But should they? While some wouldn't think twice about this financial arrangement, a new survey finds doing so can have long-lasting consequences for parents who should be focusing instead on their retirement funds.

Putting off Retirement for College Payments

According to the CIBC survey, one-third of parents have taken on additional debt to help pay their children’s tuition and other expenses.  As a result, 36% of Canadian parents surveyed with children under the age of 25 say they will need to delay their own retirement.

"Many Canadians are focused on building retirement savings or reducing debt, but the costs you can incur when helping your children with college or university can impact both of those goals," said Christina Kramer, executive vice president of Retail Distribution and Channel Strategy at CIBC. "The expenses associated with a child's education often come when parents are in their 40s and 50s and are looking to accelerate retirement savings. This means some parents will need more working years to close the gap created by the costs of their child's education."

However, despite the impact on their own financial plans, many parents are still more than happy to pitch in for their children.“I don’t regret helping out my children with the expense of university,” says Brenda Murphy, a 62-year-old mother of two adult children. “I know young people have it tough these days. I was more than happy to provide free room and board while my children attended school. I know they’ll return the favour and take care of me in my golden years.”

Read Cost of the Future: How long will it take the average student to pay off their loan and buy a home?>

Who Should Carry the Burden of Tuition?

Despite parents' best intentions, unless they have gold-plated pension plans, there is a financial argument for letting students take on the debt instead. Not only do students have longer payoff timelines (their entire working careers), they have fewer large debt payoff commitments, such as a mortgage, and access to monetary assistance, grants and scholarships (whereas their parents do not).

“Parents want their children to have post-secondary education and to save for a secure retirement at the same time,” says Brian Pritchard, trustee in bankruptcy and senior vice president for BDO Canada Ltd.  “With parents closer to retirement the urgency to save is more prevalent; perhaps a better strategy would be for the student to borrow the money since they have more years of earning potential ahead.”

However, parents are still stuck between a rock and a hard place; sometimes, student loans just aren't enough to fund education, especially in the case of programs like OSAP (Ontario Student Assistance Program), which are based on the income of a student’s parents. If a student with parents who earn a decent wage decides to live on campus, student loans simply may not be enough to pay for tuition, rent and other expenses. That’s when it can make sense to at least help finance part of your child’s education.

"It can be a challenge for parents who are trying to turn the corner on their own debt to borrow more to help pay tuition bills, which is why it's so important to talk to an advisor and build education costs into your long term plan when you still have time on your side to save and pay down other debts," notes Kramer.

Tips for Footing the School Bill

Kramer offers the following tips for parents keen on helping their kids out while simultaneously saving for retirement and paying their mortgages:

Do you agree with the idea that parents shouldn't pay their children's tuition? Tell us in a comment.