Should Bicycle Licencing Get the Green Light? 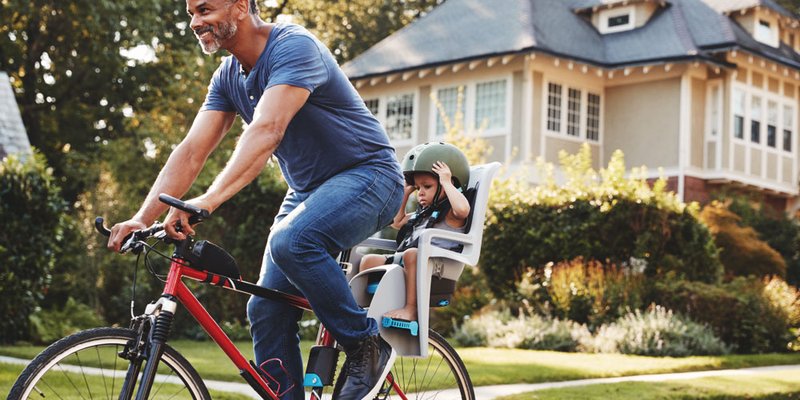 As long as drivers and bicyclists share the same roadways and cross the same paths, there will be friction. The issue of licensing cyclists and registering bicycles often comes up especially as the weather gets warmer, and the competition for street space gets tighter.

Since motorists have to be licenced, and each vehicle must be registered, why should cyclists get special treatment?

There has been a long history of this issue in Canada with no affirmative decision requiring cyclists to obtain a licence to ride a bike in the same way motorists, boaters or pilots are required to operate their vehicles.

In Ottawa, a committee determined that a bicycle licencing or registration program would cost $100,000 a year but only bring in $40,000 in revenue. In addition, the 2011 investigation concluded that it would be a widespread barrier to cycling, and a burden on the city’s financial resources. In Toronto, the issue has been raised and shot down in 1984, 1992, 1996 and more recently because of the anticipated problems in keeping a database complete and updated, licensing children (who also ride bikes) and the belief that it won't change the behaviour of cyclists who are disobeying traffic laws.

Those who don't support introducing the licencing procedure may choose to point out that cyclists are already subject to the rules of the road, regardless of whether these laws are strictly enforced by the police. It can be argued that obtaining a licence forces you to learn the rules by having to pass a written test on road regulations and basic road safety. There could be consequences for disobeying those rules if a demerit point system were applied similar to what car drivers now face.

It's also been pointed out in past discussions that cyclists should share the cost of road infrastructure and that licencing revenue could contribute regardless of the amount raised. That's true. But property taxes are responsible for the bulk of funding used to fix roads, so it can be argued that both drivers and cyclists contribute already. Also, it's worth noting that many cyclists also drive cars. For example, a recent report from the City of Ottawa showed that 85 percent of primary cyclists have access to a motor vehicle but choose to commute via bicycle.

The bicycle licencing issue is likely not going away anytime soon, especially as more bicycles are sold year to year and more riders compete with drivers for room on the roads even as more lanes are built.

But an interesting case in Montreal from 2012 might shape the discussion in the future. Two Montreal-area cyclists took issue to getting demerit points tacked on their drivers' licences for infractions they committed while riding their bicycles in 2011. Alexis Lamy-Labrecque of Montreal and Roger Jay of Westmount pleaded guilty and paid fines for failing to stop at a stop sign. The two, however, objected to the three demerit points awarded by the Société de l’assurance automobile du Québec so they hired human rights lawyer Julius Grey to fight the case. The argument, according to a Montreal Gazette feature was: the Highway Safety Act says that “to drive a road vehicle, a person must possess an appropriate licence for that vehicle” and defines a road vehicle as “a motorized vehicle that can circulate on the road; excluding vehicles that circulate only on rails, assisted bicycles and electric wheelchairs.”

Also at issue was: why should a person with a driver's licence be penalized more for the same infraction as one without a licence?

The SAAQ noted that the demerit point dispositions of the Highway Safety Act have been in place and applied to cyclists for many years and files may be opened on people who do not have a driver’s licence, but who commit infractions with a bicycle. Therefore, anyone applying for a learner’s permit will be scrutinized if demerit points are accumulated or if bicycle infractions are committed. Since demerit points remain for two years, we are not certain how the case played out. We can say the same for bicycle licencing in general.