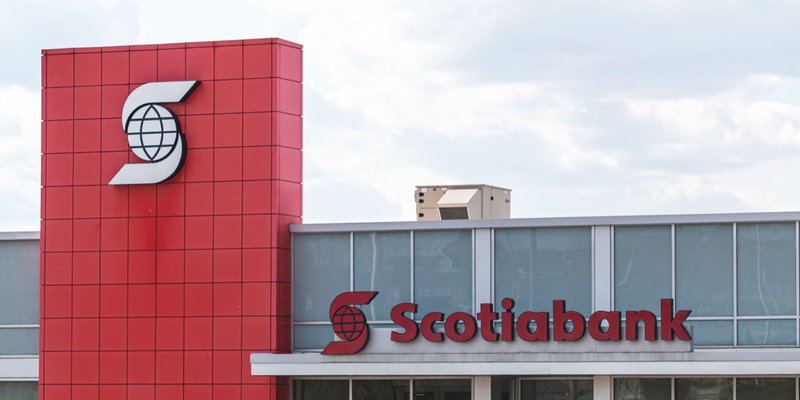 Scotiabank has purchased ING Bank of Canada, the largest online bank in the nation, in a deal totalling $3.126 billion. The sale, expected to close by December, is anticipated to result in a net investment for Scotia of $1.9 billion, and retail deposits of over $30 billion to the bank’s balance sheet.

Rumours of ING DIRECT going up for sale began in August, following a Moody’s ratings cut to its parent company, Netherlands-based ING Groep, for elevated interest rate risks. The news piqued the interest of Canada’s big banks, eager to add ING’s loyal client and deposit base to their own coffers. Speculation of a sale increased as ING Groep continued to be dogged by decreasing margins and bad loans, and struggled to repay the Dutch government on a 3-billion Euro recession-era loan.

Experience To Stay The Same for ING Customers

Launched in 1997, ING DIRECT drew a devout following of 1.8 million clients looking for an alternative banking experience, making it the 8th largest bank in Canada. The bank is known for an innovative product line not offered by traditional lenders such as its Unmortgage, high interest savings accounts and no-fee chequing accounts. Fortunately for existing clients, Scotiabank seems intent on keeping ING as a distinct subsidiary - meaning customers can expect the same products and experience. The bank states plans to keep on 1,100 ING employees, contact centre network and online access - customers can expect their banking experience to remain consistent, from their banking apps, to their account login information.

"Scotiabank is committed to preserving what ING DIRECT's customers have come to love about it," said Anatol von Hahn, Group Head of Canadian Banking at Scotiabank, in a statement.  "ING DIRECT will continue to operate separately and customers will be able to interact the way they do now using their existing account numbers and passwords, served by the same familiar team."

In addition to acquiring ING’s online banking business (the bank operates solely online with no physical branches), Scotiabank will also assume its strong mortgage portfolio - 59% of which are insured, and an average loan-to-value ratio on uninsured mortgages of 53%.

The public can also get in on the action, as Scotiabank has opened 29 million common shares at $52, part of a bought deal basis for gross proceeds of $1,508,000,000 to fund the acquisition.