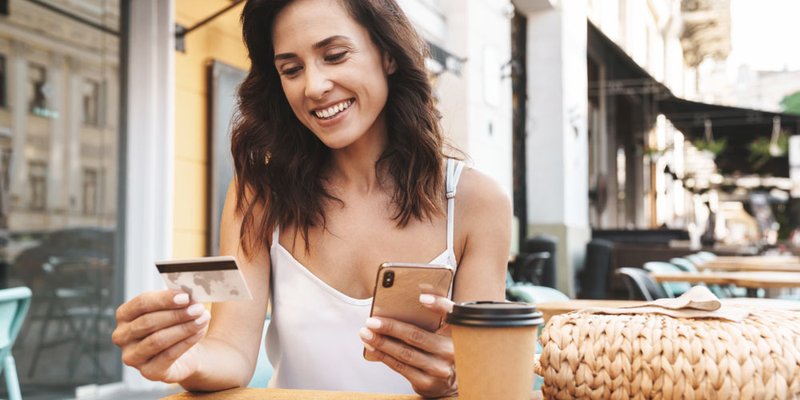 Canadians are reaping the benefits of their rewards cards in large numbers, according to a recent survey by RATESDOTCA. Currently, there are over 74 million active credit card accounts in Canada, with the average Canadian owning two credit cards and 8 in 10 holding a rewards credit card. Of those households, 85 percent are seeing returns from their purchases in the form of cash back and other rewards.

Rewards by the Numbers

Not all Canadians are maximizing their returns, however, as the survey found 20 percent of rewards credit cardholders have redeemed less than $100 in rewards, and 10 percent have yet to redeem anything.

What is the Most You Can Get from a Rewards Card?

The actual amount available from a rewards card is determined by individual spending habits and the type of card a consumer carries. During the annual Best of Finance awards, RATESDOTCA used the median household spending from Statistics Canada to calculate a likely available return from Canada’s leading cards. That study showed that consumers could earn over $1,200 from certain rewards cards.

Whether it is fuel, travel, groceries or even movie tickets, the type of rewards a consumer is interested in can affect which card they should choose. A credit card rewards calculator can help you determine how much you could earn during a year and help you pick the best rewards card for your family.