Case Study: Should These Boomers Get a Reverse Mortgage? 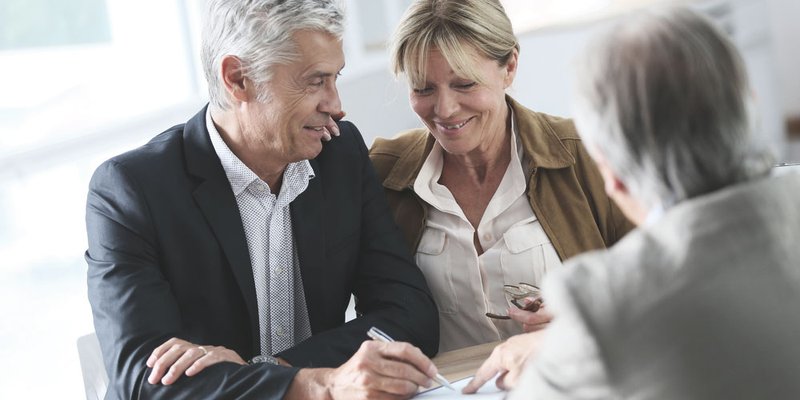 Although he always thought his parents were doing ok in retirement, a friend of mine just got a big shock: His folks – now both in their mid-70s – seem to be running short of money.

They're not visiting the food bank or taking in boarders, but rising costs and fairly modest pensions are starting to squeeze them in ways they never expected. They do, however, own a modest home worth about $290,000.

So, here's the dilemma: should they sell and invest the proceeds in GICs or even an annuity, or pull some cash out of the house more gradually by taking out a reverse mortgage?

Would a Reverse Mortgage Make Sense?

Although it's not an ideal solution given the costs, tapping their home’s value through HomEquity Bank’s CHIP program could make sense for this couple. Selling the home and moving elsewhere isn't really an alternative. Nor is taking out a home equity line of credit since this requires monthly payments — something these folks want to avoid.

With a reverse mortgage, loan collection is based on the home value, not on the borrower's ability to repay. As a result, the debt doesn't have to be paid back until after their death. No other type of consumer loan works this way, including typical mortgages, lines of credit, or auto loans.

What’s more, the payments his parents will receive from such a mortgage aren't considered taxable income and won't affect their government retirement benefits, which represent a significant chunk of their existing monthly income.

But it’s still a costly choice. Right now, HomEquity Bank is charging 4.25% – 1.75 percentage points above prime – on its monthly payout Income Advantage plan. And that’s why my friend decided to open a new branch of the "Bank of Sons and Daughters" instead.

Here's his thinking: As one of two children, half the value of the house will eventually be his anyway. And while he could certainly make use of the $1,200 a month his folks are looking for, it’s not going to make all that much of a difference in his day-to-day lifestyle.

He could, of course, simply set things up like an allowance – unlike in the U.S., Canadian rules let you give money to relatives with no gift tax consequences – but that wouldn’t sit well with his dad. Instead, the family is going to set things up as an interest-free loan, paid out monthly and backed by the family home.

A Structured Loan Agreement is Prudent

The simplest family loans are really nothing more than IOUs and are usually unsecured without any collateral. For smaller amounts, you don't necessarily need a lawyer, but when the amount borrowed is large enough — you'll have to decide what that means in your family — you'd be wise to set up a structured loan arrangement.

The prospect of helping support aging parents raises issues of guilt, obligation, and shock that mom and dad didn’t plan a bit better. It can also be frustrating for boomers who find themselves among the sandwich generation, still supporting their own children – which is why his sister isn’t participating at the moment, even though she’s supportive of the plan.

Still, if you can afford it, moving money around this way might be an attractive alternative to locking into a reverse mortgage.