The Refinance Clock Is Ticking Down 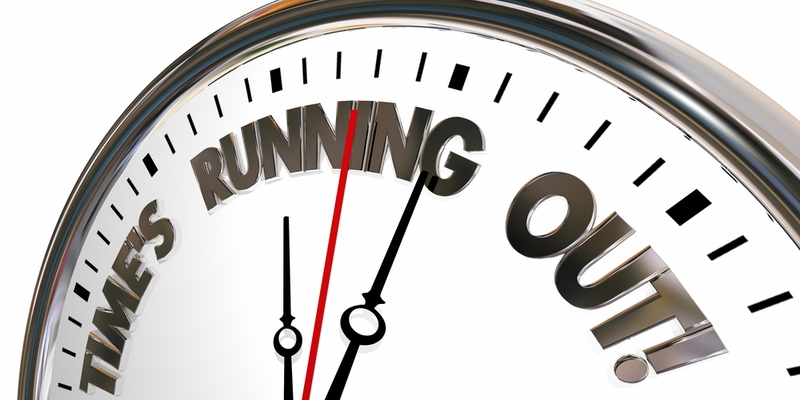 Bond market forecasts now suggest interest rates could climb up to 200 basis points before they level off, potentially over the next five years or so.

For its part, the Bank of Canada has put Canadians on notice to expect a rising prime rate starting in the second half of next year.

Given the potential for higher rates ahead, the next few months could be the last great opportunity to consolidate higher-cost debt at still-low mortgage rates.

A Look at the Numbers

A simple example makes the case.

Assume for a moment that you’re carrying the following debt at the interest rates below, and that your mortgage matures in two years.

** Assumes sufficient equity to refinance, no new borrowing, a 20-year remaining amortization, a 3-months' interest penalty to refinance early, and interest-only payments on the HELOC and credit card debt at prime + 0.50% and prime + 18% respectively.

A borrower in this boat could face dramatically higher interest costs (roughly $25,550 over 60 months) if they chose not to refinance.

This example assumes a 3-months' interest penalty to refinance early. In practice, the prepayment charge could be higher depending on your lender and mortgage type. That penalty would reduce the advantage of refinancing, but nowhere near enough to negate the overall benefit.

Refinancing now would also lock in a fixed rate ahead of Bank of Canada hikes that could see rates jump far more than the modest 0.75 percentage points assumed above.

There’s no one-size solution for all, however, so speak with a mortgage professional to evaluate your interest savings opportunity. But if you have sufficient home equity, adequate qualifications for a mortgage and a meaningful amount of lingering debt at a 3%+ rate, don’t put off that conversation too long. 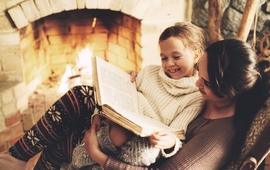 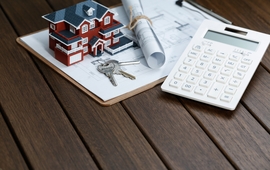 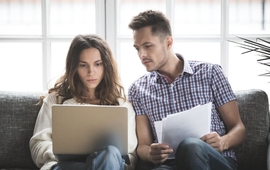