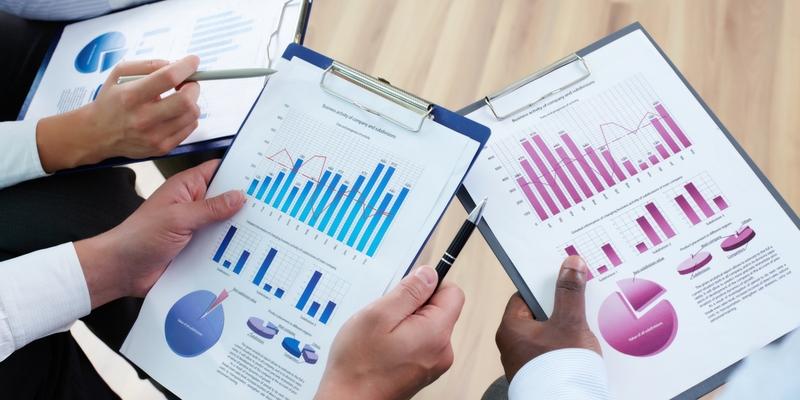 "Why do they call it the novel coronavirus? It’s a long story...”—The Scotsman

There’s a chance, many say, that excess demand and inadequate supply could spark core inflation well above the Bank of Canada’s 2% target.

If that indeed happened, authorities may well hike interest rates earlier than previously forecast. In fact, the Bank’s Governing Council said as much at its last rate meeting, suggesting the first rate hikes could now come by the end of 2022 instead of 2023, as it had communicated at past meetings.

To help you decipher all this, we’ve collected some relevant insights from the usual suspects…

"We remain committed to holding the policy interest rate at the effective lower bound until economic slack is absorbed so that the 2% inflation target is sustainably achieved. Based on the bank's latest projection, this is now expected to happen some time in the second half of 2022.” (Source)

The Dot’s Take: Stay tuned. The second half of 2022 may well become the “first half of 2022” if inflation hawks are right.

On Canada’s GDP growth: “Not only was GDP up 0.7% in January despite the shutdown of non-essential Ontario and Quebec businesses in that month, but Statistics Canada’s preliminary estimate suggests a 0.5% increase in February. That would make a 10th straight month of expansion, leaving GDP down only 2.0% from its pre-recession peak after just one year (a much better showing than in the three previous recessions), and set for an enviable first-quarter gain of 5.7% annualized. (Source)

The Dot’s Take: Remarkable what a $350-billion deficit can do to prop up an economy, eh? The last time governments spent this much was World War II. A few years later, inflation was in the double digits. That won’t happen this time, but it would be ludicrous to assume inflation will stay on target. And that doesn’t mean the rapper.

On BoC rate-hike guidance: “[BoC Governor Tiff] Macklem said their guidance was that they wouldn’t raise rates before slack had been absorbed, expecting that to occur in the second half of 2022. But, he noted, the guidance didn’t say they would mechanically then raise rates when we get there. So again, he’s leaving the door open to a more protracted pause should the growth and inflation outlook for 2023 look to be sufficiently in check.” (Source)

The Dot’s Take: The prediction business is tough, so we try to cut the BoC some slack. Nonetheless, it’s notable how it first suggested a hike in 2023 and now it’s citing 2022, but with a caveat that it could take longer. Nothing like covering your bases. Nevermind that millions of Canadians are relying on the Bank’s forward guidance to make borrowing decisions.

On the BoC’s tapering of bond purchases (from $4B/week to $3B): “If Governor Macklem continues to adhere to prior guidance that net purchases would end before spare capacity is eliminated, then that probably counsels fully ending purchases later this year conditional upon when the output gap shuts.” (Source)

The Dot’s Take: We’re starting to wonder, who cares? BoC bond-buying now seems to have only a barely perceptible influence on fixed mortgage rates, despite the Bank’s tweaks.

On future interest rate moves: “Monetary policy is a blunt tool that works in the aggregate and central bankers will have difficulty fine-tuning it to achieve a goldilocks outcome in the labour market. That responsibility will rest with government policies. As 2022 unfolds, we expect central bank communication to tilt towards a risk-management lens of leaving rates too low for too long.” (Source)

The Dot’s Take: One of the worst things the BoC could possibly do is start hiking rates after inflation starts a self-fulfilling cycle. When public inflation expectations become significantly detached from the 2% mid-point target, all bets are off — and in that case, you better be in a fixed (rate, that is).

[7] the lowest nationally available uninsured 5-year fixed rate on the date of this publication, as tracked by RATESDOTCA.

[8] This figure equals the projected year-end 2021 5-year Government of Canada bond yield, as tracked by Bloomberg in the forward rate market, plus a 135-basis-point spread (which is a typical spread between the 5-year yield and the lowest nationally available uninsured 5-year fixed rates).