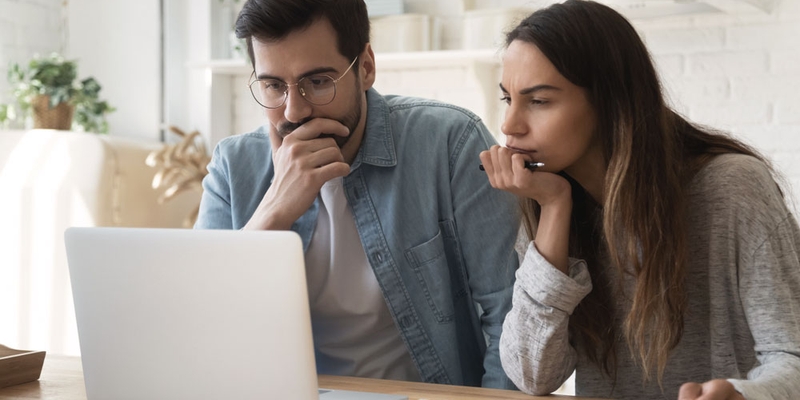 Our economy’s surprising rebound in December caused speculation that rate hikes may be on the table sooner than expected.

The economy grew at a 7.8% clip in December, according to Statistics Canada. That means, “Based upon the way Q4 ended, the first quarter of 2021 already has 1.7% annualized GDP growth baked in before we even get any Q1 data,” reports Scotiabank economist Derek Holt.

Compare that to the Bank of Canada’s January Monetary Policy Report, which forecast a 2.5% contraction in Q1.

Is it possible that the Bank of Canada may have overpromised borrowers by saying interest rates will remain low until 2023?

“…The BoC might wind up on its inflation target or above it, and sooner than it thinks,” Holt added.

For more takes on the interest rate outlook, here’s what other big-name economists are saying…

On inflation: “On the [Bank of Canada’s] inflation outlook, [Governor Tiff Macklem] cautioned that we should hit 2% this year, but that will be a largely mechanical effect, reflecting the steep decline in prices at the depth of the crisis last year. Subsequently, inflation should fall below 2% before gradually rising back by 2023. Finally, we’d note that Macklem highlighted a potential upside risk to their outlook. The projections assume the majority of the savings built up during the crisis will not be deployed when the economy reopens. Rather, it will be used to pay down debt and invest. Should consumption be more aggressive, it would presumably speed up the growth, inflation and output gap trajectory.”

The Dot’s Take: Don’t focus on the forecast timing. It’s almost guaranteed to change. Focus on the inflation up-trend that’s sure to result when lockdowns and travel restrictions end and all sectors of the economy go back to work. Inflation expectation, as most of you know, is the #1 factor driving mortgage rates.

On stronger-than-expected GDP impact on future monetary policy: “If Canada’s economy outperformed expectations without vaccines, then just imagine how it might perform as herd immunity approaches by fall and what that may come to mean for monetary policy…That carries potentially strong policy implications for the Bank of Canada that is increasingly looking as if it over-committed itself to keeping rates on hold until 2023.” (Source)

The Dot’s Take: Once the market believes what Scotiabank is saying, bond yields will climb, taking fixed mortgage rates with them. That could potentially happen within weeks or months.

On rising bond yields: “The first few weeks of 2021 have been marked by a near 20-basis-point jump in government bond yields in the U.S. and Canada…This is an extension of an upward trend that started in August 2020. Since that time, the outlook for economic growth has improved, pushing the peak-uncertainty period to the background. The same can be said for future inflation, prompting the repricing of bond yields. This dynamic should continue to press yields higher in the coming months.”

The Dot’s Take: This is why most economists are now forecasting a 30+ bps jump in 5-year government bond yields by year-end. If that theoretically happened and it moved 5-year fixed rates accordingly, it would cost the average mortgage borrower approximately $5,000 more interest on a 5-year term.

[7] As of the date of this publication, as tracked by RateSpy.com

[8] This figure equals the year-end 2021 5-year Government of Canada bond yield forecast from major economists (as tracked by Bloomberg) plus a 125-basis-point spread (which is the typical spread between the 5-year yield and the lowest nationally available 5-year fixed rates).