A Rate Hike is Likely Coming, But Then What? 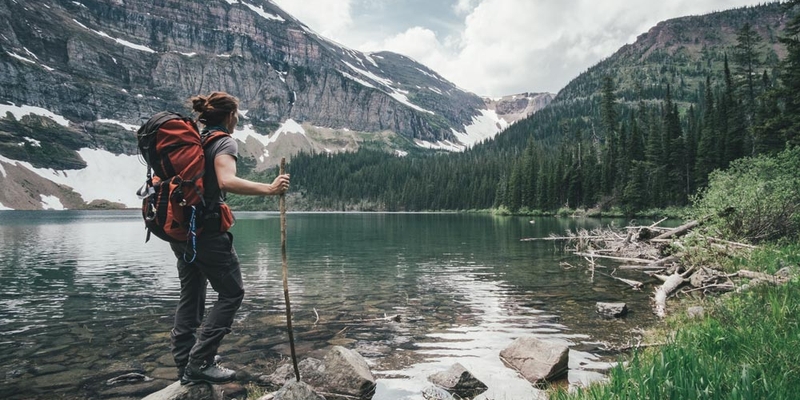 The worst-kept secret in mortgages is that the next rate change at the Bank of Canada (BoC) will almost certainly be up.

Where there's far less clarity is with the path of rate increases.

“…What is mispriced in the rates market at the moment is the pace of rate hikes after the first one,” says Bank of America Credit Strategist Hans Mikkelsen.

“Specifically, [investors] are pricing in a super-slow pace of rate hikes in line with the 2015 experience, but less than half the pace seen in more normal hiking cycles of 1994, 1999 and 2004.”

That isn't fully logical, Mikkelsen argues, because the 2015-2016 rate-hike cycle was “unusual with inflation well below the Fed's target and global weakness.”

“While the Fed's new monetary policy framework implies a later start to the cycle, there is no commitment to hiking at a slower-than-normal pace from that point on,” Mikkelsen notes. “…In fact, one could argue that with inflation running above target at the time, the Fed might be forced to hike unusually aggressively.”

One could say the same about the Bank of Canada, which is expected to hike before the Fed, according to market-implied pricing from Bloomberg.

April saw inflation shoot up 3.4% in this country. It was broad-based, across almost all major goods categories and well above economist forecasts. As a result, inflation expectations are surging, something the Bank of Canada is trying its best to downplay.

The implication for mortgage shoppers

The faster rates go up, the less upfront interest advantage you have in a floating-rate mortgage — relative to a fixed rate.

Couple that with the fact the terminal rate for the Bank of Canada is presumed to be eight rate hikes over the next five years or so (based on 5-year forward rates in the bond market), and the appeal of fixed rates just seems to grow by the month.

If you’re brave enough to bet on the market being wrong, you can find:

The most competitive 5-year fixed rates remain 65-75 basis points higher. But with average core inflation at a 9-year high and climbing, three-quarters of a point is a historically reasonable premium for (fixed) rate insurance at the bottom of a rate cycle. 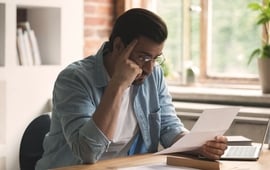