How An Income Suite Can Help You Qualify For a Mortgage 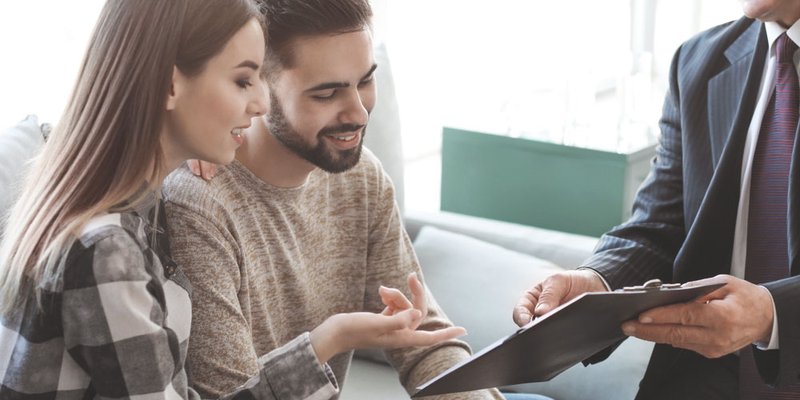 Thinking of jumping into the housing market fray? It's a high-priced jungle out there, with the average detached home hitting above the $1-million mark in Canada's urban centres. Even with today's record-low mortgage rates, and the recent cut to the national cost of borrowing, buyers face steep affordability challenges between them and their property goals.

To ease unaffordability, the Canada Mortgage and Housing Corporation (CMHC) has thrown some buyers a bone. Last week, the Crown corporation announced new rules that allow homeowners who rent out a portion of their home to factor that prospective income into their mortgage qualification. Under the new rules, which go into effect September 28, 2015, the CMHC says it will allow 100% of rental suite income when qualifying for a mortgage of a two-unit owner-occupied property. Previously, only 50% was allowed.

When qualifying for a mortgage, lenders use two debt service ratios to determine out how much you can afford to borrow: Gross Debt Service Ratio (GDS), and Total Debt Service Ratio (TDS). You should aim for a GDS below 39% and a TDS below 44%. When calculating the debt service ratios, the annual principal, interest, municipal tax and heat (P.I.T.H) for the property with the rental suite must be used.

How a Rental Suite Affects Your Mortgage Qualification

To see how much difference the change in rental income makes, let’s run through an example.

Under the new rules your GDS would be:

Since your GDS ratio is lower under the new rules, you’ll be able to qualify for a higher mortgage and buy a more expensive home.

My Experience as a First-Time Homebuyer

When I purchased my home in August 2012, despite a sizable down payment of $170,000, I had difficulty qualifying for a mortgage. It was only when I decided to become a landlord that I was able to purchase a house instead of a condo. In two short months, I will be mortgage-free.

If you’re thinking about going this route, it’s a good idea to speak with lenders to see what documentation you’ll need to provide in order for the rental income to be included in the debt service ratios. Some lenders will require you to have a signed lease. This can be tough since it’s next to impossible to show the home you’re buying to prospective tenants before you’re the legal owner. Each lender is different, so get the facts and don’t forget to get pre-approved for a mortgage before house hunting.