Protecting a Down Payment Gift: Tips for Parents 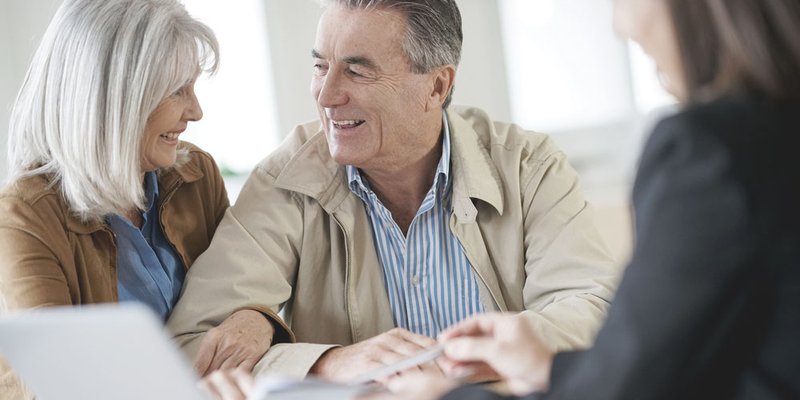 Amid record home prices in parts of the country, more parents are finding their children in need of down payment assistance.

That’s great so long as the happy couple goes on to live a long and happy life together.

But what if the relationship goes sour? What becomes of a parent’s generous financial contribution?

We explore that below. First, however, let’s look at why this is a growing problem…

Canada’s divorce rate is widely accepted to be around 40%. (StatsCan reportedly stopped collecting this data in 2008, go figure.)

Some now expect that figure to jump as pandemic restrictions ease and more services—including divorce court—are back in full operation.

At least one Toronto law firm said it saw a 20% increase in inquiries about divorce procedures compared to pre-COVID, according to a CTV report.

Part of the reason for the expected increase, according to senior family lawyer Barry Nussbaum of Nussbaum Family Law, is the increased time spent together at home. Spouses are under increased stress due to the pandemic, often juggling household and work demands while spending more time looking after their children.

"If your relationship is already on shaky ground, that can put you over the top," Nussbaum told CTV.

Another 20% of today’s buyers accepted family loans as part of their down payment, up from 13% for those who bought between 2010 and 2014.

Combine increased marital friction with the growing trend of down payment assistance and you get more risk for parents.

What is the Risk?

The problem with gifting funds to your child and their spouse is that, in the event of separation or divorce, the spouse will usually be entitled to half of the home’s equity once the mortgage is paid.

If the separation occurs soon after the house purchase, the majority of that equity may be your financial gift.

While gifts from third parties are often exempt from equal distribution when couples separate or divorce, that’s often not the case. In Ontario, for example, section 4(2) of the Family Law Act specifies that the value of the matrimonial home (and any gift toward the home during the marriage) must be divided equally between the spouses upon separation.

Laws are similar in some of the other provinces. In the 2013 case of Henderson-Jorgensen vs. Henderson-Jorgensen, for example, a husband got an $83,500 gift from his father for the down payment on a condo that was later sold to purchase the matrimonial home. He claimed that the gift should not be divided with his wife.

Considering several factors, the Alberta Court of Queen’s Bench determined that the father had given to both parties equally. The request to have the $83,500 gift exempted from the matrimonial home value was therefore denied. 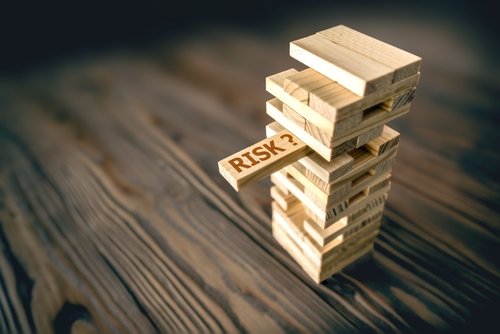 How Can Parents Protect Financial Gifts if Their Kids Divorce?

“Parents wishing to make homeownership a reality for their children need to have some documentation that clearly states that the gift is for one person only, as how a home is used will determine the status of the gift if there is no contract on this issue,” Crossroads Law office wrote in a post about that case study.

Idea #1: “To help ensure that the down-payment gift remains with the intended person upon separation or divorce of a marriage, a prenuptial agreement is best.”

That, of course, can be an awkward conversation to have with your partner, creating unwanted tension.

Idea #2: Another option is for parents to loan their child the money to prevent it from becoming communal property. It can even be made forgivable.

"If the marriage breaks down, the lender can be asked to be repaid,” Michael Dorfman, portfolio manager and managing director at BMO Nesbitt Burns, told the Globe and Mail. “Since it's a loan and not an asset, it is generally not considered divisible as part of the family property."

But since the money would be expected to be repaid (even if potentially forgivable), it creates two mortgage problems:

2. It’s considered an unsecured borrowed down payment, which some lenders and default insurers (like CMHC) do not allow. 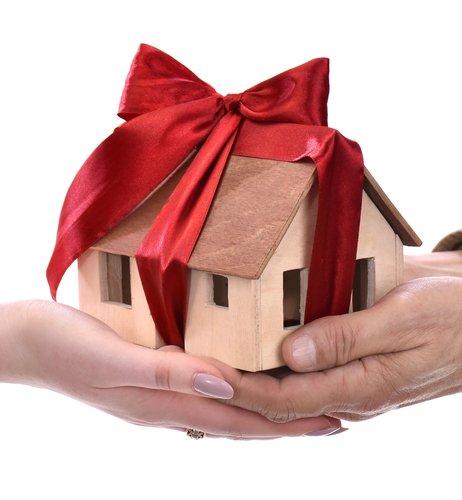 Idea #3: A third option is for the parents to retain title of the property that their child is purchasing, although there may still be exceptions.

For example, "if [the parent] intends for the couple to have full ownership and lets them invest their own time and money to maintain the house (e.g., they perform repairs, improvements, etc.), there are instances when the separating son-in-law or daughter-in-law might be able to prove a claim in equity against the house and recoup some of the value of his or her labour,” writes family lawyer Nathalie Boutet.

Idea #4: A fourth option is to register the loan as a second mortgage with a balloon payment if the house is discharged. Again, that won’t be allowed by some lenders and insurers. Hence, your mortgage options shrink and you’re unlikely to get the lowest rate in the market.

Idea #5: Yet another option is for the property to be owned by a trust, since assets held in a trust would not belong to the spouse. But Boutet notes there are exceptions here too, particularly if the spouse is a beneficiary to the trust. That’s not to mention the difficulty of finding a mortgage lender willing to entertain this structure.

Summing It All Up

Clearly, a chat with a lawyer is a good idea if you’re about to give your son/daughter-in-law tens of thousands of dollars.

In the end, a prenuptial agreement may be the most uncomfortable solution for protecting your gift to a child, but it’s also generally the most effective. Although, it may be less contentious if the parent proposes it “on the advice of their lawyer,” rather than the child bringing it up to the other spouse.