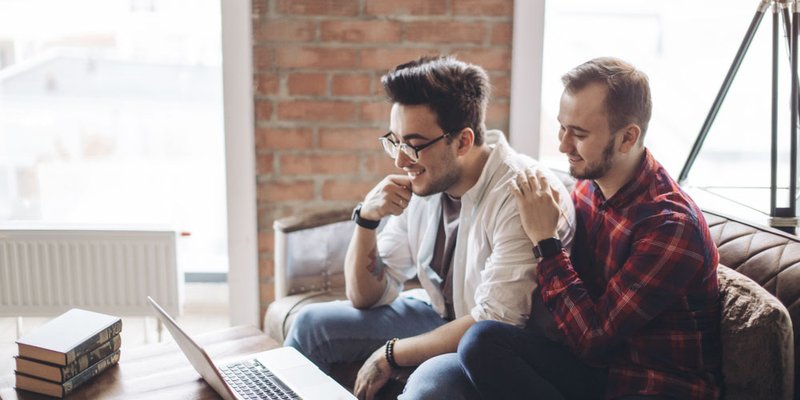 If you’re familiar with the concept of comparing mortgage rates, chances are you know there’s money to be saved by shopping around - sometimes hundreds or thousands of dollars. It’s a fact the big banks hope you ignore when searching for your mortgage, and that you’ll stick with the tried, tested and true when it comes to your money. Turns out, according to a new Bank of Canada study, that blind loyalty is costing Canadians - between $759 to $1,617, to be exact.

Why You Should Look Around

The study, titled Price Negotiation in Differentiated Products Markets: Evidence From the Canadian Mortgage Market, states that when it comes to choosing financial products, Canadians are hesitant to stray far from their home bank.

“Survey evidence in Canada and in the United States reveals that, while some buyers get multiple quotes when shopping for their mortgage contract, nearly half only get one. Moreover, recent surveys suggest that 80% of consumers search for a quote at their main financial institution and that the majority of these end up contracting with them.”

The study also shows that 67% of Canadian household respondents take their mortgages out from the same bank as their main chequing account - and that they’re missing out on some enviable choices. It was found that available mortgage rates on the market vary by 66 basis points - finding yourself at the high or low end of that spectrum can really add up over the lifetime of a mortgage.

In Canada, 90% of assets are controlled by eight banks, or the “Big 8” as referred to by the study. These include BMO, Scotiabank, National Bank, CIBC, RBC, TD, Desjardins and ATB. Twenty-one percent of their income comes from mortgage interest and fees, and it was found that those with mortgages from these lenders paid more on average. For these FIs, the perfect consumer is one with “positive bank bias”; a client who values security, and is likely to strongly consider complimentary services and the the convenience of one-stop-shop banking.

“The home bank premium ranges from about $759 to $1,617. In other words, consumers are willing to pay between $759 and $1,617 upfront to stay with their home bank and avoid having to switch banks.” The study found that 72% of Canadian consumers have this positive bias, with 30% refusing to consider non-dominant lending institutions - a decision that can limit their rate options to as low as three.

However, when consumers were fully aware of their market options, they were far less likely to be appeased by big bank convenience. Of those who worked with a mortgage broker to find additional rates, only 37.3% ended up going with their main bank, as opposed to 70.3% of those who did not work with a broker.

Why You Should Always Ask Twice

The study found that consumers who compared - even if they stayed with their home bank - got a lower rate. The banks are generally willing to offer lower rates to those who know enough to ask. According to the study, “Approximately 25% of borrowers pay the posted rate. The remainder receive a discount below the posted price.” Non-searchers on average were served a rate at a 4.1% markup compared to 1.9% for those who showed they looked at other options. A full 25% of rate shoppers faced no markup at all.

Why Would Anyone Pay The Posted Rate?

According to the study, “...  banks have an incentive to post an artificially high interest rate that is not binding. Indeed, the pre-payment penalty is calculated as a fraction of the interest payments remaining on the contract, evaluated at the posted rate valid at the signature date, rather than the transaction interest rate. Banks therefore have an incentive to raise the posted rate, in order to reduce their pre-payment risk.” Just more reason why you should always pass up your first presented option. Not only does it not hurt to compare, but it could save you thousands of dollars in the long run.