Power and Luxury: The Cars of American Hustle and The Wolf of Wall Street

In 2014, two of the big winners from the Golden Globes were David O. Russell’s American Hustle and Martin Scorsese’s The Wolf of Wall Street. Both movies are period pieces loosely based on true stories of greed, crime, corruption, and money—a lot of money.

American Hustle tells the partially true story of two con artists being forced to work with the FBI to help catch corrupt politicians. The movie is set in the late 1970’s to the early 1980’s in New Jersey.

The Wolf of Wall Street stars Leonardo Dicaprio as a corrupt stockbroker who runs a billion-dollar firm through corruption and securities fraud. This film takes place in the late 1980’s and the better part of the 1990’s in New York City.

These period pieces offer viewers the chance to see the different sets, styles, and gadgets distinctly from that era. In particular, the cars. The characters of American Hustle have some impressive vehicles, but they don’t compare to the rides owned by the greedy characters of The Wolf of Wall Street. Corrupt politicians are rich, however corrupt stockbrokers are stinkin’ rich.

Here are some of the incredible cars featured in the films. First, the more subtle and economical cars of American Hustle. 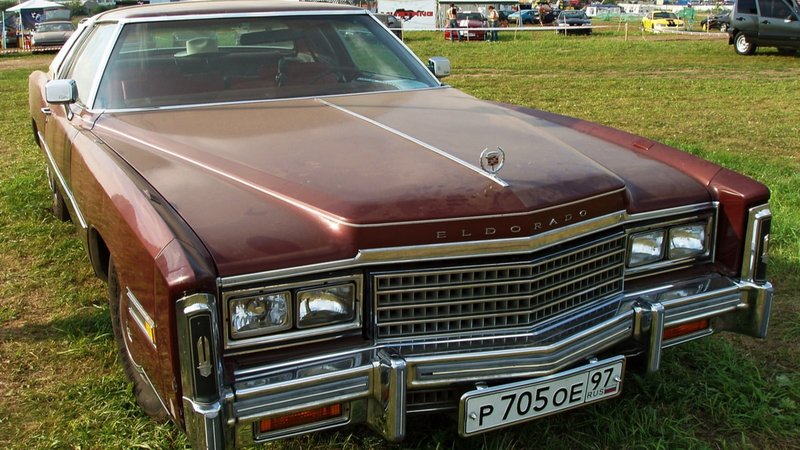 While the characters in The Wolf of Wall Street were all about the fast, slick sports cars of the glamorous 1980’s and 1990’s, the cars in American Hustle reflect the massive popularity of the 1970’s muscle car. Case in point, the 1977 Cadillac Eldorado Biarritz. What this car lacks in sleek curves, it more than makes up for in power and size. Suitably, this power car belonged to the powerful Mayor of New Jersey played by Jeremy Renner. 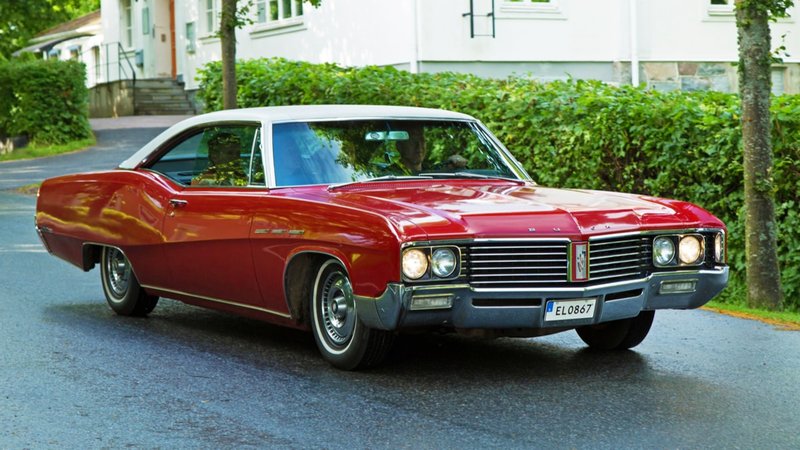 Despite being set in New Jersey, American Hustle was shot just outside of Boston. In order to find the classic cars in this film, the producers had an open casting call to the classic car owners of Massachusetts. The owners of the background cars (like the beautiful 1969 Buick LeSabre) also got to be “driving extras” in the movie.

Ashley Skomurski of Boston Casting, the agency that found each car, talked about the director’s vision for the film’s vehicles: “It was very important that the cars were appropriate for the time period and place we were shooting. We were given guidelines on what his vision was for the scene and it was up to us to make it happen.” This is even the case with the taxi cabs of the movie. The yellow Dodge Coronet was a common taxi back in the 1970’s but the trick was finding one that was in good, working condition.

The Wolf of Wall Street

Now that we have the modest and realistic power cars of American Hustle out of the way, we can now focus on the absolutely ridiculous sports cars of The Wolf of Wall Street. This movie is essentially one huge celebration of frivolous spending. The stockbrokers of this film are all multimillionaires and they have the cars to match their bank accounts. 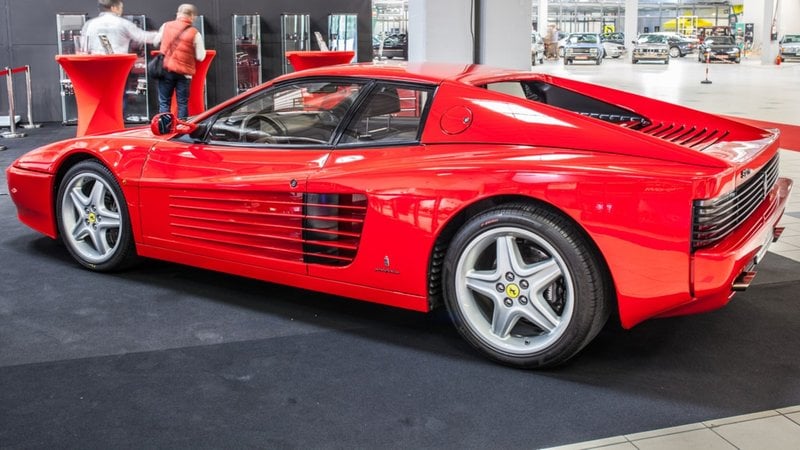 This sleek and stylish sports car from Ferrari had an original retail price of $189,500. It acted as a perfect way for the rich stockbroker characters to flaunt their excessive wealth and was truly the height of luxury in 1993. 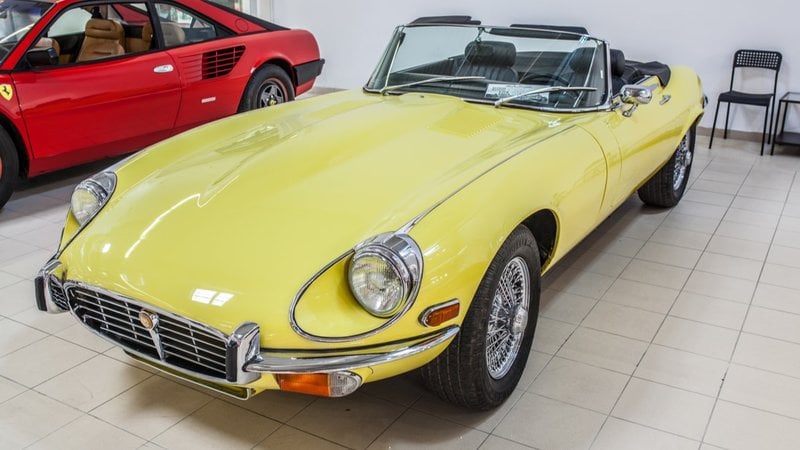 Jonah Hill’s despicable character drove a car that was anything but despicable. The gorgeous Jaguar XK-E convertible was designed and built in England but saw most of its action in North America—in this case, Wall Street. 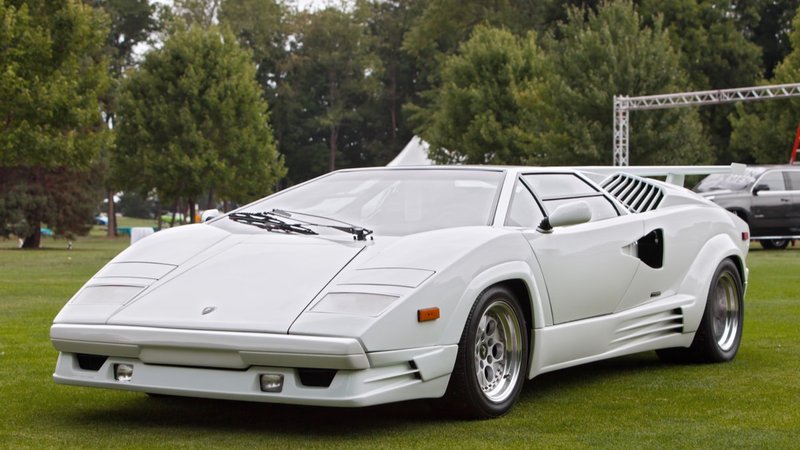 DiCaprio’s character prized the car, known for its futuristic look and unconventional “scissor doors” (like the DeLorean from Back to the Future). However, in a dangerous and stupid decision, DiCaprio’s character decides to drive home while under the influence and ends up causing massive damage to the vehicle.

Striving for authenticity, Martin Scorsese decided to use a genuine 1988 Lamborghini Countach 25th Anniversary rather than a replica (like most movies do). By the time the scene was over, the once mint condition Lamborghini was far from perfect.

Remember, no matter if you have a $145,000 sports car or a $700 hand-me-down ride, always make sure to shop around for the best insurance rates.