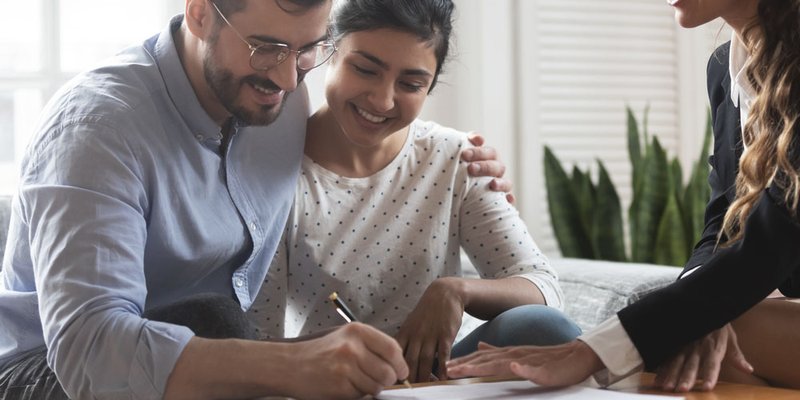 The Canadian housing market got off to a slow start this year, with Toronto seeing only a modest increase in average home prices in the first quarter of 2019. However, according to the Royal LePage House Price Survey released Thursday, major markets outside the Greater Toronto Area (GTA) are trending a lot better in comparison.

Most notably, average house sale prices in the Kitchener/Waterloo/Cambridge tri-city area increased the most, going up 8.9 percent year-over-year to $517,370. And in Hamilton, home prices rose on average at a rate more than double the national average, increasing by 6.3 percent to $561,237.

The study also pointed out slowdowns in the GTA, where overall growth came out at 3.4 percent in the first quarter, bringing the average house price to $836,425. More specifically, Richmond Hill saw a decrease in its average house price by 0.8 percent, while Markham and Oshawa saw no movement at all.

Looking ahead, the study mentioned national home prices will likely stay relatively flat in the second quarter, though there may be better sales activity in certain markets come spring.

“Activity has been mostly flat, but we cannot discount how the weather impacts the market,” Royal LePage Grand Valley Realty broker and owner Keith Church said. “January was relatively active but sales dropped off in February.”

Moreover, Royal LePage CEO Phil Soper said he expects 2019 to be a "sluggish year" due to weaker economic growth, as well as the government introducing stricter mortgage stress test regulations last year in order to correct the market.

"There is a silver lining here," Soper said. "This slowdown gives buyers, and first-time buyers in particular, an opportunity to buy real estate in our country's largest cities."

According to Church, Kitchener/Waterloo/Cambridge will continue to see steady price appreciation and more sales activity in the next quarter. Church also does not foresee any impact on the tri-city market from the federal government’s newly introduced home buyer incentives.

“While all measures that help qualified buyers to become homeowners are welcomed, it won’t be a game-changer for the region,” Church explained.

Under this proposed incentive program for first-time home buyers, the Canada Mortgage Housing Corporation (CMHC) will put up 10 percent of the price for buyers purchasing a newly built home, and five percent for existing homes, ultimately increasing the down payment for potential buyers, and decreasing mortgage payments. The federal government hopes to launch the CMHC incentive program by September 2019.