Ontario Considers Preventing Realtors from Representing Both Buyers and Sellers 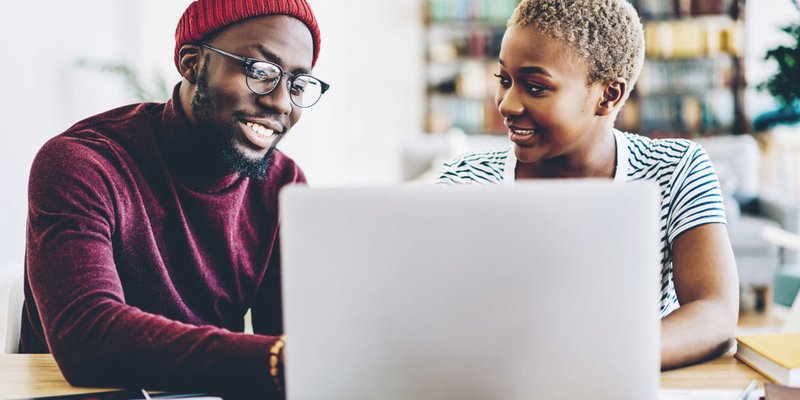 When Ontario Premier Kathleen Wynne announced the Fair Housing Plan in April, she promised that the government would take a close look at the practice of double ending, a much-criticized arrangement in which a realtor represents both the buyer and seller in the same property transaction.

The issue came to light in the media late last year, when CBC’s Marketplace aired hidden camera footage taken at various open houses. The footage captured agents offering unfair advantages to potential clients in an effort to secure both ends of the deal.

The concern is that the hefty commissions earned in double-ended deals might tempt real estate agents to ultimately put their interests ahead of clients. For example, this practice could lead to realtors providing “insider” information to clients to ensure a winning bid, misleading them about the number of outstanding offers to create bidding wars, or simply failing to present all the offers in the first place.

While double ending can be seen as unfair to the client, some agents counter that it also allows for a quick and more efficient transaction with less friction and less confrontation.

The proposal to stop double ending

Right now, a double ending (also known as multiple representations) is within the rules, but only if there’s no sharing of confidential information, and both parties are fully informed and agree to it in writing.

However, the government is considering banning the practice with a few exceptions, such as private deals among family members or in smaller communities where there are relatively few agents. If the ban is approved, the province would still allow another real estate agent from the same firm to act for one of the parties.

The ban proposal, which is open for public comment until July 24, is just the first phase in a planned broader review of the rules governing the real estate profession in Ontario. Unethical agent practices has been named as one of the factors that may have contributed to the rise of Ontario’s hot real estate market.

The Ontario Real Estate Association (OREA), which represents realtors in the province, welcomes the review, and calls for action to curtail what it maintains are just a few bad actors who tarnish the entire industry.

“Outdated government policies have meant that it takes longer to get certified as a hairstylist in our province than it does to get a real estate licence,” Hudak and Cardarelli wrote in an open letter published recently by the Toronto Sun.

While mandatory, there are few existing continuing education programs for those interested in real estate. Realtors are required to take three online, multiple-choice courses every two years to maintain a licence. But these courses aren’t marked, and can be taken as many times as it takes to pass.

In the open letter, Hudak and Cardarelli argue that the standards for maintaining a real estate licence have to improve and that it’s time to strengthen the real estate industry’s code of ethics.

The two OREA heads also suggest that agents who claim to be experts in commercial real estate or condos, for instance, should have to back up their claim by taking additional licensing courses – a change that might offer more certainty to a buyer that a realtor actually has the right skills and knowledge.

The problem with escalation clauses

A new code of ethics may also ban the use of “escalation clauses,” a controversial practice that can frustrate buyers in transactions with multiple offers.

An escalation clause is designed to eliminate competing offers by automatically increasing a buyer’s offer by a pre-set amount over the highest offer.

For example, if “buyer x” puts an offer on a property but “buyer y” puts in a higher competing offer, by agreeing to an escalation clause, buyer x is agreeing that they are willing to increase their offer by a certain amount to ensure they win the bid.

While the clause generally sets a limit on how much the buyer’s offer can increase, there’s no backing out and buyers have to rely on the honesty of the agent in order to know the actual price of other competing offers.

Increasing the penalties for breaking the code

According to Hudak and Cardarelli, Ontario needs much stronger deterrents to curb unethical behaviour.

“Right now, fines amount to a mere slap on the wrist. They should be dramatically increased to stop bad behaviour in its tracks,” they say.

In addition, the two suggest that Ontario should create a rule that mandates the loss of any commission income earned when an agent breaks ethical obligations to a client.

As part of its review, the government is considering increasing the maximum fine for agents and brokers who violate a code of ethics from $25,000 to $50,000, and to $100,000 for brokerages.