No Change From the Bank of Canada in January 2016 Announcement 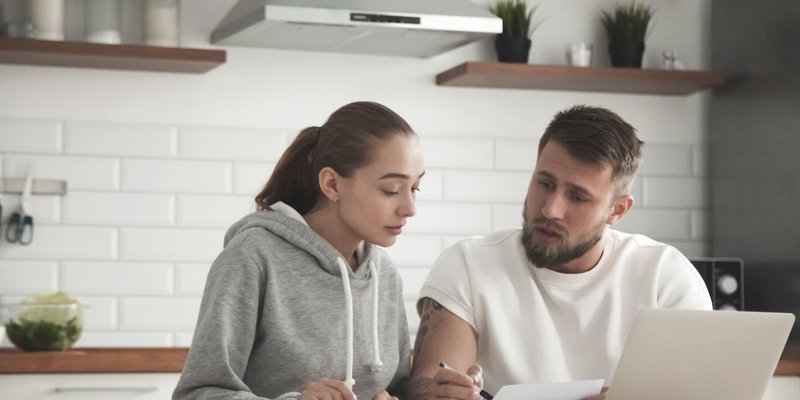 The Bank of Canada has opted to leave its trend-setting Overnight Lending Rate at 0.50 percent – a sign the central lender is willing to take a wait-and-see approach on currency stabilization, sliding oil prices, and rising household debt levels.

The bank rate is ¾ percent and the deposit rate is ¼ percent.

A Slower Path to Recovery

A number of economic headwinds, such as the prolonged dip in oil prices and a lower loonie, have led the BoC to adjust their growth forecast for the next two years. The Bank stated in today’s release that inflation remains near the bottom of its target, as economic slack and low consumer energy prices depress growth, and that the weak loonie has only partially aided the exports industry.

“Prices for oil and other commodities have declined further and this represents a setback for the Canadian economy,” the Bank states in their release. “The Bank now expects the economy’s return to above-potential growth to be delayed until after the second quarter of 2016.”

A Close Call for the Loonie

Economists had been split on whether the BoC would take action in this month’s announcement; Bloomberg calculations pegged the chances of a cut at 51% as of 9:13 a.m. yesterday. While lacklustre economic data justified additional stimulus from the bank, concerns arose that another rate cut would further depress the loonie, which has dipped as low as $68.70 this week – a 13-year low.

Stated National Bank of Canada’s Chief Economist Stéfane Marion to the Financial Post, the 33% drop is “without precedent” and that the BoC must be mindful of further stoking currency instability. The Canadian Dollar has struggled to retain value against a strengthening U.S. greenback and plunging oil prices.

Leaving rates at status quo may also be in efforts to stem the growth of household debt, as the Parliamentary Budget Office reports Canadian households carry an average debt-to-income ratio of 171% – the most of all Group of Seven nations, and the highest level seen since 1990. The BoC has stated in previous monetary policy reports that Canadian debt levels are the nation’s greatest economic vulnerability, other than an overheated housing market.

What a Difference a Year Makes

Today’s rate hold comes nearly a year to the day that the Bank implemented a surprise cut last January - that neither banks nor economists saw coming. That shift in monetary policy was a reaction to the recent drop in oil prices and many thought it would be a “one and done” affair, as the Bank of Canada foresaw oil prices recovering over the medium term.

Unfortunately, that hasn’t been the case. Oil prices have since plunged 70%, and the pain reaches beyond the oil patch. The Canadian economy has since weathered a technical recession and a downturn in the prairie provinces. Corporate coffers have taken a hit, along with investors’ portfolios. Consumers are feeling “the cauliflower effect” at the supermarket, as imported produce prices have spiked, and many have put their cross-border travel plans on hold.

When Will the Government Step In?

Cutting the cost of borrowing to stoke the economy would only be one half of Canada’s economic recovery equation – the Trudeau government, which campaigned on the promise of billions in infrastructure spending, is expected to announce their stimulus plan in the near future. Extensive spending could boost jobs and manufacturing, and take some of the pressure off of the Bank of Canada, which only has so far to go before it runs out of rate cutting options.

However, it appears the BoC isn’t counting their chickens in this regard, stating, “the Bank has not yet incorporated the positive impact of fiscal measures expected in the next federal budget.”

Will My Mortgage Rate Change?

The Bank of Canada’s Overnight Lending Rate sets the cost of borrowing between the banks, which lend and borrow from each other constantly in order to keep funds liquid. When borrowing is cheap for the banks, the discount is generally passed down to consumers in the form of lower variable rates. Because there was no change in today's announcement, current variable mortgage rates will - theoretically - not change.

Banks have started to buck the trend set by the BoC, refusing to pass on the full discount prescribed by the central bank last year. Last January and July, the top five lenders passed only a 15 basis-point reduction on to mortgage rates, rather than the full 25 each time. As a result, Prime is currently 2.70%, when it should be 2.50. Recently, lenders RBC, Scotiabank and CIBC actually raised their fixed and variable mortgage rates - so consumers are smart to keep close tabs on their current monthly payments.

A Year of Great Challenge

Regardless of what the BoC and government do next, it’ll be a rocky road ahead; the International Monetary Fund has slashed Canada’s 2017 growth outlook 0.3% to 2.1, citing the U.S. greenback, Chinese economic slowdown and oil prices. Consumers should keep a close eye on rising prices, and avoid relying too heavily on today's cheap cost of borrowing. After all, things will eventually improve for Canada's economy - and will take today's interest rates along with it.