New TFSA Contribution Rules: What You Need to Know 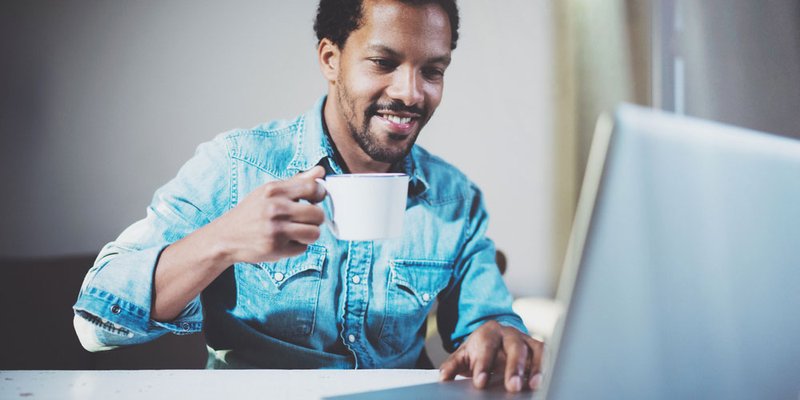 Tax-Free Savings Accounts – or TFSAs for short – have been in the news a lot lately. The Conservatives have recently announced in the federal budget the annual TFSA contribution limit increased to $10,000 from $5,500, effective immediately. That's great news for all Canadian savers - but despite the fact that over 11 million of us have TFSAs, a lot of confusion lingers regarding their basic rules: a survey from Tangerine finds 31% of Canadians with TFSAs are unaware they could carry over contribution room from the prior years. Meanwhile, just as many (31%), are unaware they’re able to make TFSA contributions anytime during the year.

What’s with all the TFSA Confusion?

TFSAs were introduced in 2009 as an easy, tax-free way to save money, and as a potential alternative to RRSPs. Originally, one could contribute up to $5,000 annually to their TFSA. That has been increased twice over the years, with the most recent boost to $10,000, and it appears these contribution limit changes are a particular point of confusion.

“After the federal budget was announced many people and financial institutions were unclear if it meant that clients could start contributing that extra $4,500 right away,” said Silvio Stroescu, managing director of Deposits and Investments at Tangerine. “Clearly this confusion was widespread as the Government and the CRA came out clarifying that the new limit of $10,000 is effective immediately for the 2015 year.”

Think Beyond the Nest Egg

According to Tangerine, the majority (38%) are using their TFSA to save towards retirement. However, TFSAs are for a lot more than just saving for your golden years. With the contribution limit at $10,000, there are many ways to take advantage.

“The increase really provides greater flexibility, but like any personal finance decision how much and when you contribute depends on your individual circumstances,” advises Stroescu. “If you’re a young person in your 20s the new limit really opens up the door for you to use a TFSA as a primary savings vehicle for big-ticket items like education, a house, a car or retirement – especially if you’re in a low-income tax bracket and may not benefit as much from a tax deduction for contributing to your RSP.”

“The new TFSA limit can be good for retirees who may have maxed out their contribution room and want to stash extra savings away to grow tax-free,” says Stroescu. “Overall no matter what stage in life you’re in, contributing to a TFSA is a good idea. It’s also important to consider both savings accounts and investments within your TFSA to allow your money to work harder for you and really take advantage of that tax-free benefit over a longer period of time.”

Is The Contribution Increase Here to Stay?

With a federal election in the cards in 2015, many Canadians are hesitant to contribute the full $10,000 for 2015 and who can blame them? Both the Liberals and NDP have stated they will lower the TFSA contribution limit back to $5,500 if they win the election. So, is it possible that investors will have to pay taxes on the additional funds if they max out, should that happen?

“Given that the Government and the CRA have already publicly given the green light, I trust this will hold and recommend Canadians should already consider the $10,000 as the new limit for their 2015 contributions,” says Stroescu.