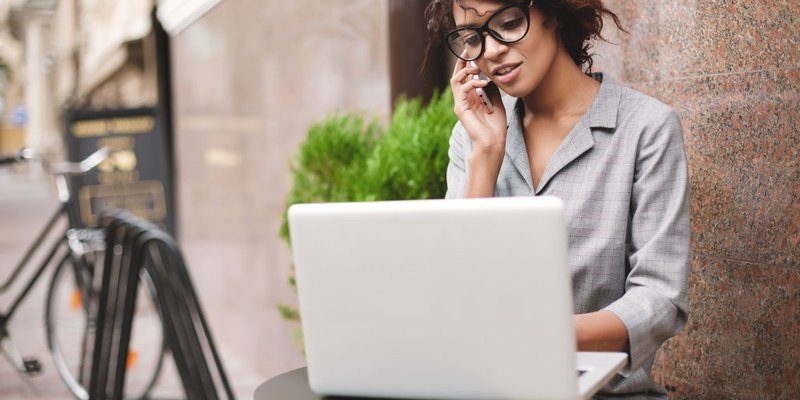 Canada’s biggest default insurer is about to make it harder to qualify for a mortgage. That is, if you’re buying with less than a 20% down payment.

What Are CMHC’s New Mortgage Rules?

Starting Wednesday, a borrower must have a:

* At least one borrower on the mortgage application must meet this requirement.

Who Will Be Affected by the Stricter Rules?

The changes only apply if you need default insurance on your mortgage and you choose CMHC as your insurer.

The new rules do not apply to mortgage insurance purchased from Genworth Canada and Canada Guaranty. These two private insurers announced they have no plans to adopt the rules. ‘

For a sense of how many homebuyers will be affected by the changes, consider that:

What Impact Will the Rule Changes Have on Buyers?

The stricter qualifying rules will effectively reduce some buyers' purchasing power by roughly 11%. That’s like the government raising the minimum stress test rate from 4.94%, where it lies today, to 6.30%. (Lenders use the stress test rate to calculate your assumed monthly payment. They then analyze your debt ratios to ensure you can afford that payment.)

But these new limits only matter if a borrower chooses CMHC. And if you can’t qualify with CMHC, why would you choose CMHC?

In practice, lenders will route borrowers to the private insurers whenever necessary, assuming borrowers still qualify under their rules.

How Will CHMC’s Rule Changes Impact the Housing Market?

The decision by Genworth Canada and Canada Guaranty to not adopt CMHC’s eligibility requirements “will help soften potential negative impacts on the housing/mortgage market”, analysts at National Bank Financial noted.

A certain percentage of non-CMHC-complaint homebuyers will be declined by private insurers, and thus taken out of the market, at least temporarily. Those borrowers will be forced to purchase a cheaper home, get a co-borrower, add more income or increase their down payment.

Given the private insurance option and all the dynamics currently moving the housing market — high unemployment, low supply, low interest rates, etc. — CMHC’s changes should barely impact home values and sales. The housing agency says the price impact might be only 0.5%. That doesn’t seem wildly out of the ballpark.