New Info For Cardholders In The TD CIBC Aimia Deal 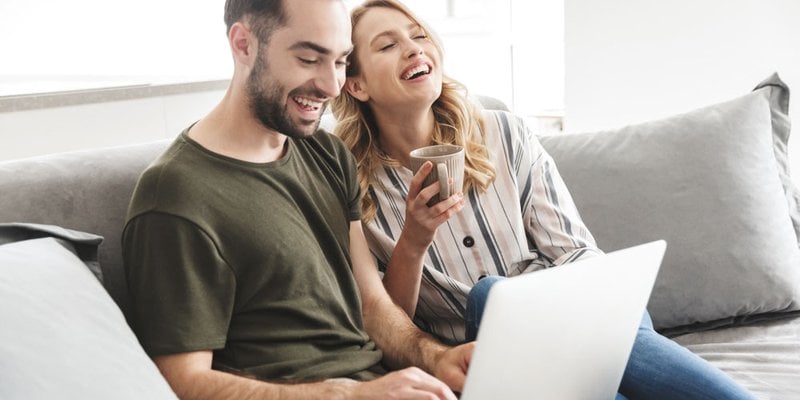 The clock is ticking down on CIBC’s current agreement with Aimia, and a last-minute deal has been finalized for Aeroplan Visa cardholders. After months of being left in the dark, we can finally shed some light on what this blockbuster deal will mean for millions of cardholders, as details became available on Friday.

TD, the New Home of Aeroplan

TD has long been criticized for lagging in the credit card reward space. This will change in 2014 – that’s when TD will become the primary issuer for new Aeroplan Visa reward cards in a deal that will carry through the next decade. That’s fine and dandy for new cardholders, but what about the millions of existing CIBC cardholders affected by this deal? The lack of communication has been frustrating to say the least!

The Details On The Move

Let’s recap the situation. Aimia’s original plan was to move all CIBC Aeroplan Visa cardholders to TD Bank at the end of its current 10-year deal with CIBC. That didn’t sit well with CIBC, who didn’t the idea of giving up cardholders with CIBC accounts like chequing, lines of credit and mortgages. After three weeks of intense negotiations, cooler heads prevailed, as the two big banks and Aimia reached a mutual agreement in September.

In the deal finalized December 27, TD will acquire 550,000 accounts from CIBC (about half of all Aeroplan cardholders) worth an estimated $19 billion of yearly retail expenditures and $3.3 billion of cardholder debt. In exchange, TD will pay $162.5 million to CIBC, which includes $50 million for exclusive rights to the CIBC Aeroplan accounts, and additional annual payment of $112.5 million in commercial subsidies over the next three years. Aimia will also kick in an extra $150 million from its coffers.

What Does This Mean For Existing Aeroplan Cardholders?

This has been the million dollar question for months and until last Friday, cardholders hadn't received any answers. Customers have literally been sitting in limbo not knowing which bank will be their card provider in the New Year. As a cardholder, you’re probably wondering whether you’re staying put at CIBC or switching to TD. You will soon know, as all CIBC Aerogold credit cardholders will receive a letter from CIBC in January with all the nitty-gritty details.

At first it will be business as usual for millions of cardholders – the transition from CIBC to TD isn’t scheduled to take place until mid-2014. You can continue to make purchases and earn Aeroplan Miles on your daily purchases. When the transition does take place, it’s promised to be seamless and automatic.

For those switching to TD, you’ll receive a new TD Aeroplan credit card midway through 2014. Until then you’ll keep receiving your credit card statements from CIBC and your payment due dates will remain the same. Features including your interest rates, credit limit, and insurance coverage will all remain intact. You also won’t have to worry about paying your annual fees twice – it will be waived for transferred accounts.

You won’t have to wait until mid-2014 to take advantage of a host of new perks. Starting in January 2014, all Aeroplan cardholders will be able to enjoy a slew of fantastic features, including:

Stay tuned, as we’ll have the latest on any new developments that emerge in this monumental deal that’s set to change the landscape of the credit card industry in Canada forever.