The long-awaited First-Time Home Buyer Incentive update is near 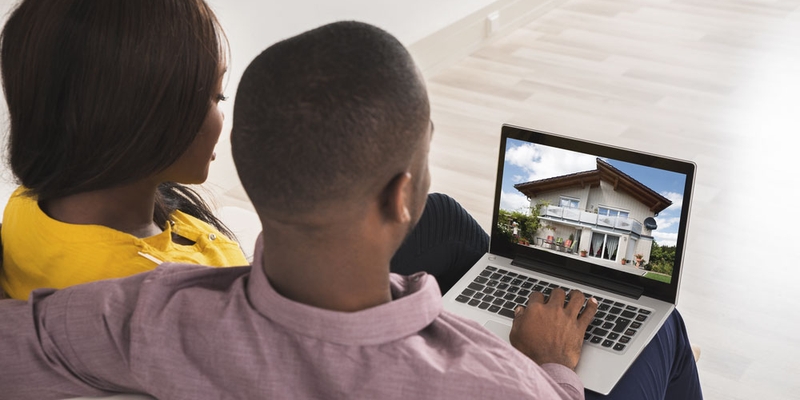 The long-awaited revamp of the First-Time Home Buyer Incentive (FTHBI) is imminent. CMHC just added this overview to its website, which confirms it.

You can't apply yet, however. CMHC tells RATESDOTCA that, "...Applications under the new rules will be accepted once the expansion is launched." That's reportedly happening May 3.

A spokesperson added, "There will be an official announcement on the expansion of the First-Time Home Buyer Incentive and all the details will be announced soon."

Here's what we do know. Compared to the existing FTHBI—the new version will include two key changes for default-insured borrowers in the Toronto, Vancouver and Victoria Census Metropolitan Areas (CMAs):

These two changes will meaningfully increase the mortgage amount that FTHBI users in these cities will qualify for.

Here are maps showing the three new regions eligible for the new FTHBI:

As for why other sellers' markets like Hamilton, Ottawa and Montreal aren't eligible, we're waiting for CMHC's comment on that.

If you want to know how much you'd qualify for with FTHBI 2.0, CMHC has a new calculator. Check it out here.

In just 36 days, the banking regulator will tighten the screws on people with 20%+ equity. Its new stress-test formula will make it incrementally harder for higher-indebted borrowers to get a mortgage.

OSFI's new stress test raises the minimum interest rate that borrowers must prove they can afford. If all goes as planned, it'll rise from 4.79% today to 5.25% on June 1.

If you're wondering whether the final stress test rule will look like the one OSFI proposed on April 8, bet on yes. The regulator is allowing just 17 days to review all the comments and make an official public statement. The June 1 implementation date is then just one week later.

Regulators don't move that fast unless their minds are pretty well made up. Moreover, banks need time to change their systems. Hence, we don't want to say OSFI is merely going through the motions on this public comment period, but odds suggest they won't make any major last-minute changes.

Either way, borrowers will adapt to the rule's new 4% buying power reduction...and life will go on.

But we do expect four related outcomes: 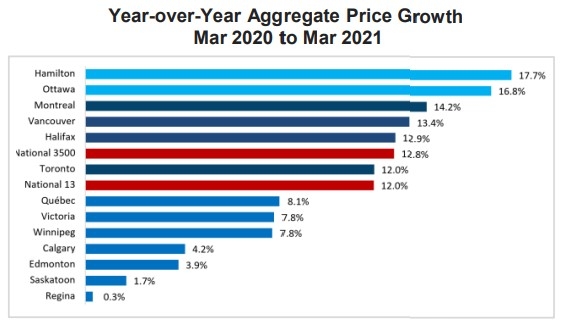