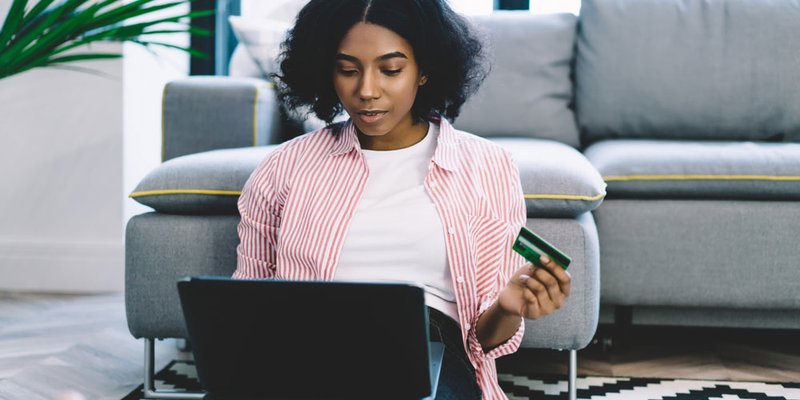 New updates were announced for the credit card code of conduct today, with the intent of promoting greater transparency and lower fees for both merchants and shoppers.

In a statement made to the press in Toronto, Conservative Finance Minister Joe Oliver stated that the additions being made would “strengthen the code” and “promote fairness in the credit card market and provide choice for consumers.”

The credit card code of conduct was first introduced in 2010 as part of efforts to provide greater transparency within the debit and credit industries.

Probably the most notable addition to the code is the official implementation of interchange fee caps, which were voluntarily proposed by MasterCard and Visa last November. The new regulations will limit the fees charged to around 1.5% per credit card transaction.

Previously, interchange fees, a percentage that merchants must pay to credit card issuers each time one is used to pay for a purchase, ranged between 1.60 - 2.60%. The charges have long been a point of contention with small business owners and the Canadian Federation of Independent Business, which has lobbied the government for years to implement change.

In addition to the fee caps, merchants will also receive:

What’s in it for shoppers?

The intent of capping interchange fees is that it will result in lower costs for both retailers and shoppers - but that hasn’t been the case in other countries where fees have been capped. In fact, based on precedent elsewhere, concerns persist that cutting the fees will lead to lenders reducing their product offerings for consumers (translation: slashing credit card rewards and upping interest and annual fees). As well, in some instances, savings enjoyed by merchants have not been passed along to the consumer. Will that happen in Canada? It remains to be seen.

Read: Credit Card Interchange Fees and the Impact on Other Countries>

Credit card issuers must also provide greater transparency on the fee structures for premium credit cards - some of the most expensive to carry.Oliver stated that these products will undergo additional “branding requirements” to provide consumers with a better breakdown of annual fees and interest charges. Premiums cards with higher earning potential and built-in perks (such as travel rewards credit cards) tend to be pricier to use than basic card types - and they’re among the priciest for merchants to process.

Using a smartphone to pay at the till is becoming more widespread - but it’s still highly unregulated in Canada. In addition to stating that mobile wallet app users must have control over their payment default settings, Oliver also called for consultation on how the industry should be regulated, to better provide safety and security for mobile payment users.