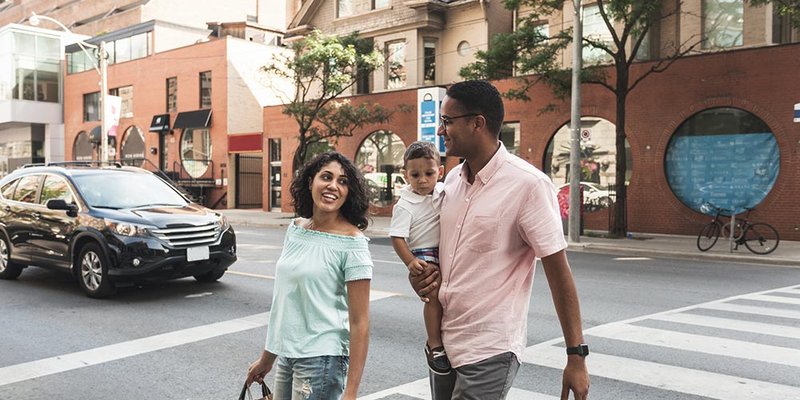 Motor vehicle accidents on Quebec roads in 2017 resulted in many deaths and serious injuries. The 2017 figures are an indication that it is becoming more and more difficult to improve the road safety record, which undoubtedly has an impact on first-time car insurance.

How Montreal Compares to the Rest of Quebec

It was reported that the leading cause of accidents is distraction. It accounted for 35% of the total accidents followed by drinking under the influence of alcohol at 26% and fatigue at 22%. According to the minister of transport, the government has put tight sanctions against using the phone while driving by increasing the fine to $300. For a second offence, the penalty is $600, and suspension of your driver’s license.

One in every five young people who were in a fatal road accident in 2017 got into the accident between midnight and 4 a.m. To deal with the problem changes have been made to the Highway Safety Code. Drivers with learner permits cannot drive between midnight and 5 a.m. Drivers of age 19 or lower can’t exceed a certain number of passengers of age 19 or younger. After this period, there are no restrictions. Those who defy these restrictions may get a penalty of $200 to $300.

Collisions With Pedestrians and Cyclists

In September, at least two people died and two others were injured in different road accidents. One of them was an 87-year old pedestrian. She was the 14th pedestrian to die in a road accident this year. The number of pedestrian deaths has increased from 63 in 2016 to 69 in 2017; the number increased by 25% from 2012 to 2016.

This increase may be attributed to pedestrians’ lack of respect for traffic rules, distraction, and failure to pay attention. In 2018, 15 pedestrians have died in road accidents on Montreal roads, four more than it was last year.

Furthermore, the number of cyclist deaths has increased due to failure to signal, using headphones when cycling, and ignoring red lights. The police are advertising regulations to be observed by pedestrians and cyclists and increasing their presence in significant areas. The number of motorcycle deaths fell by 9.3% in 2017, but serious injuries increased by 3%. The new regulations may help to reduce the accidents in Montreal in the coming years if they are implemented.

With the current trends we're seeing on Montreal roads, it is important to be prepared and get insured. Rates.ca lets you compare various insurance providers and select one that best suits you, including for first-time car insurance.