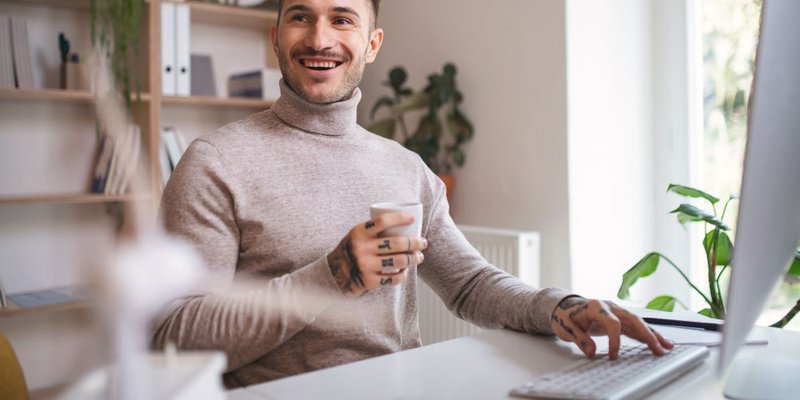 Rate catalysts can come out of nowhere. A striking example is the coronavirus. Suddenly, the micro-plague out of Wuhan, China is a momentous factor moving rates.

How much it sways rates is the big question. And it’s clear from the economists below, consensus opinion on that is weak at best.

As we speak, the market’s rate outlook for 2020 remains flat to slightly lower. Here’s what Bay Street says about where rates are headed…

Following the coronavirus outbreak, BMO lowered its forecast for Canadian growth. It dropped the bank’s Q1 growth forecast from 2.5% to 2.0%, while lowering its 2020 growth forecast to 1.7% from 1.8%.

“The slightly dimmer growth prospects for Canada raise the odds of a Bank of Canada response, especially given their overt dovish stance in last [month’s] MPR. We are not quite prepared to fully throw in the towel and call for a rate cut, given that the Bank will have plenty of time to assess the economic impact of the virus in the months ahead. But the market is not waiting around for the details, and has more than one rate cut fully priced in for the year.” Source

“The BoC doesn’t appear to be in any rush to ease monetary policy (having held rates steady last year while others cut)... But with growth numbers having disappointed recently—and…not entirely due to transitory factors—we continue to think the door is open to a rate cut by the middle of the year.” Source

“With the Bank presenting a dovish policy statement last [month], other commentators are suggesting the Wuhan virus will be the final straw for rate cuts…A closer look at the historical episode [of SARS in 2003], however, shows other factors were more important in causing the Bank to reverse course,” like the Iraq invasion and a Fed rate cut in June 2003.

“Even if there is a hit to growth [from the virus], it should prove short-lived and there would be scope for a rebound afterwards. That means it wouldn’t necessarily change where the Bank of Canada sees either the output gap or inflation in 12 to 18 months’ time. It is those forecasts, rather than the outlook for the next two quarters, which will continue to guide the Bank’s policy setting. It is also worth noting that, given the Bank of Canada’s worries about the housing market, it may be more concerned about the implications of recent market moves. There has been a 35-bps drop in five-year bond yields so far this year and we are already seeing lenders cut their mortgage rates in response.” Source

“High household leverage within pockets of the country (mainly two provinces, Ontario and British Columbia) have raised concerns over financial stability among policy-makers…The Bank of Canada doesn’t want to further stoke this fire via rate cuts that could encourage homebuying behaviour. But the unfortunate truth is that it probably can’t do much to manage this market… The interest rate lever should be pulled to protect broader economic growth and domestic sentiment at the earliest signs of a wobbling.” Source 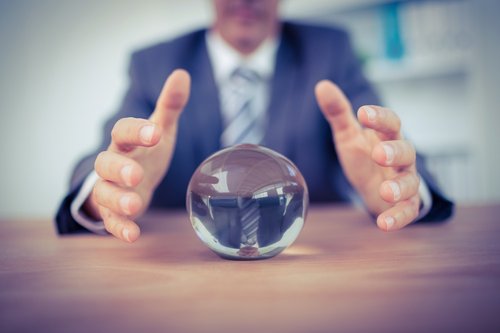