As Mortgage Deferrals End, Is It Worry-Time? 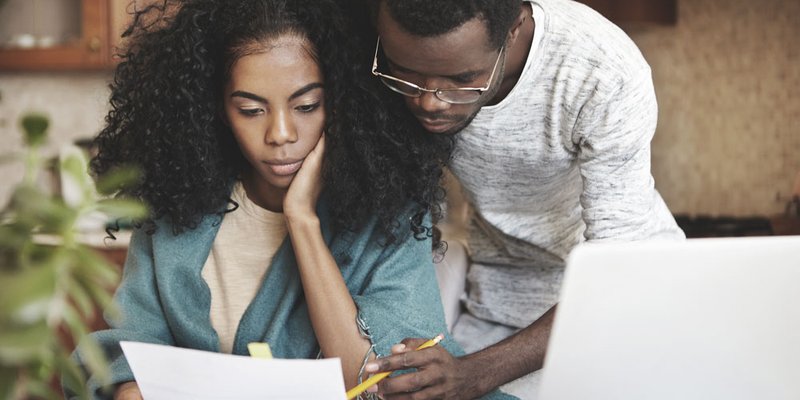 Experts have warned about the end of mortgage payment deferrals for months. Now, those deferral end-dates are right around the corner.

The head of the Canada Mortgage and Housing Corporation went so far as to refer to their end as the “deferral cliff.” That name has stuck.

The deferral cliff is what some expect to happen when those who remain unemployed have to find ways to make their mortgage payments.

Payment deferrals, you might recall, were offered by most of Canada’s prime mortgage lenders at the height of the pandemic. They’re the #1 reason mortgage foreclosures aren’t soaring right now.

Most big banks extended deferrals until the end of September. Thereafter, things are somewhat up in the air.

At the time CMHC CEO Evan Siddall coined the term, he suggested up to one-fifth of mortgages could fall into arrears if deferrals ended and the economy remained depressed.

But, with Canada’s economic recovery seemingly well underway—at least for the time being—and with mortgage payment deferrals scheduled to end in less than two months, the question remains: is there still cause for concern?

Thankfully, the deferral cliff appears to be turning into something far less steep and ominous. It may be more of a deferral dip than a cliff.

The second-quarter earnings results from key mortgage lenders offered insight into this – specifically into how mortgage deferrals have evolved since March. 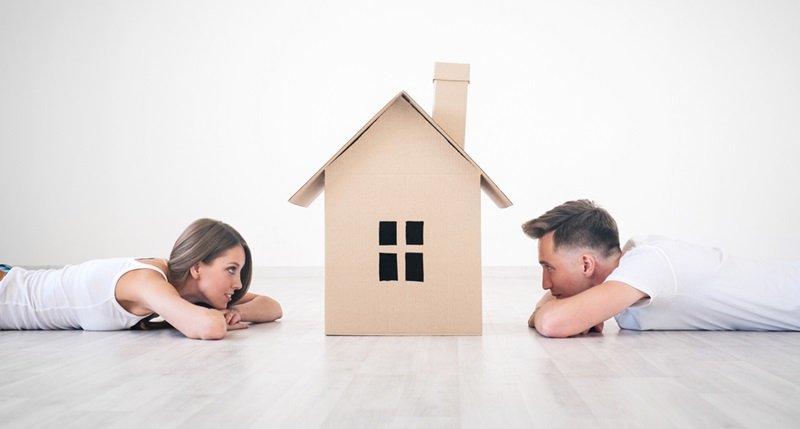 Despite progress to date in getting mortgage deferrers back to paying their mortgages, CMHC announced it is exploring ways to better assist those still experiencing work loss or reduced hours.

“As the end of the initial six-month deferral period from the beginning of the pandemic approaches, we recognize the need to continue to monitor this diligently and potentially develop new tools with our partners to help Canadians during this unprecedented pandemic,” CMHC told The Financial Post.

A recent survey conducted by the Canadian Credit Union Association found that nearly 80% of its members support an “expansion” of programs to assist homeowners who are still struggling.

Most likely, the majority of lenders will continue showing compassion for the remainder of this year. As for 2021, expect lenders to become more rigid with those who aren’t paying on time. We’re going to go from “No payment? No Problem” to “No payment? Problem.”

Fortunately, a material number of deferrers have voluntarily chosen to not pay their mortgage, even though they still could if they wanted to.

For that reason, and because of the surprisingly robust housing market, when mortgage delinquencies and forced sales surge next year it’ll be far less pronounced than some feared.