Mortgage Debt Can Hurt You (Physically) 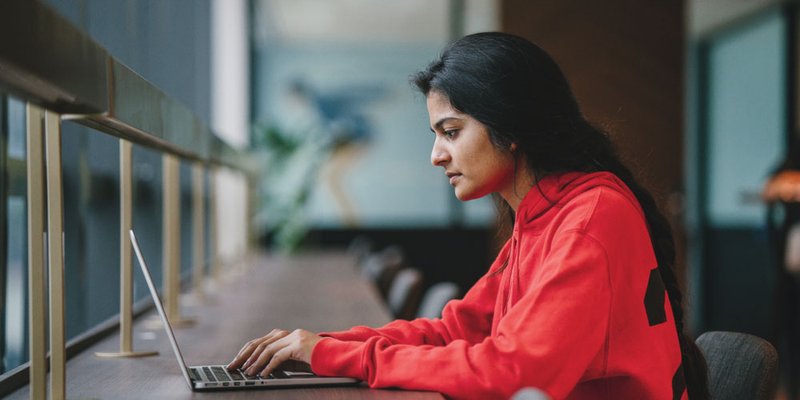 If you’re like most, mortgages are a necessary evil if you hope to own a home. But they can take a toll on your health.

Research shows that too much mortgage debt, in combination with non-secured debt like credit cards, car loans and lines of credit, can destroy sleep patterns and contribute to high levels of stress.

A recent report on Ontario adults found a large proportion experienced debt-related stress, primarily those who are female, separated, divorced or from a lower-income household.

The findings provide a clear indication that debt-triggered mental illness is real, and it’s likely having an impact on life expectancy.

Financial stress tends to impact older borrowers even more, given many are on a fixed income.

The data is similar for older mortgagors in the U.S., where debt loads have also grown considerably.

Not only that, in Canada seniors are leading the way with rising 90+ day delinquency rates⁠—up 9.4% in Q1 2019 compared to the prior year, according to data from Equifax.

This is a trend that has been going on since late 2015, according to CMHC's latest Mortgage and Consumer Credit Trends report.

It suggests there is a meaningful share of consumers over 65 with a mortgage loan that "may be more financially strained and vulnerable," which could lead to "potential situations where they could be less able to meet their payment obligations on time," the report notes.

How to Reduce Mortgage Stress

Here are a few tips to help ease the burden: