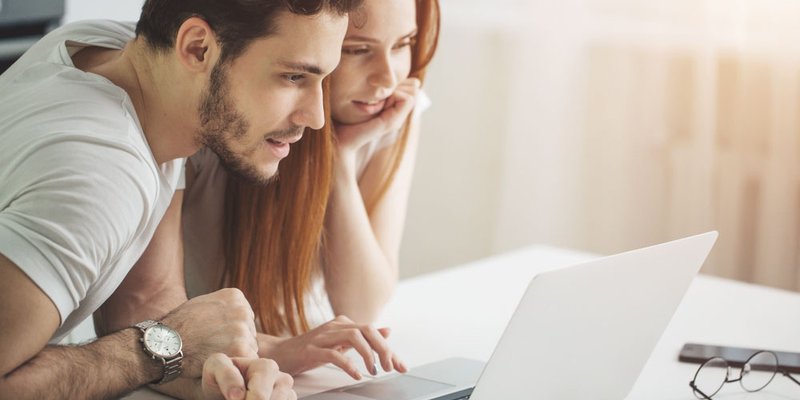 Who do you turn to if the banks – and your parents – won’t offer you a loan? Increasingly, people are turning to online alternative lenders.

Loans on a leash

Over the past few years, the federal government has introduced a number of measures to tighten the Canadian mortgage lending market in an effort to preempt any U.S.-style real estate collapse. These changes have included capping the amortization period on CMHC-insured mortgages at 25 years and requiring the self-employed to provide third-party income verification with their application.

The result has been to force some people to seek out alternative lenders. These options have always existed – ranging from family and friends offering short-term loans, often with little or no interest, to private mortgage arrangements – but the internet (literally) opens up a whole new world of potential connections. The market share of such lenders has increased to 2.2% of all mortgage loans, according to a recent study by CIBC.

There are a number of different online options for Canadians looking for alternative lending.

Vancouver-based Grouplend offers loans of up to $30,000 for as low as 6.9% interest to Canadian citizens (or permanent residents) who are 19 or older and have a credit score of at least 690. Funds are deposited directly into your bank account, and you pay the loan off with automated withdrawals from the same account. They are currently available in all provinces except Nova Scotia, Quebec, and Saskatchewan.

According to their website, Toronto-based Borrowell is set to launch in the first quarter of this year. Borrowell’s investors range from Equitable Bank, a federally regulated bank founded in 1970, to businessman John Bitove, founder of the Toronto Raptors. Wonga is a UK-based payday loan company with a Canadian subsidiary that currently serves customers in Ontario, Alberta, and British Columbia.

(As an aside, Wonga is not without controversy. in 2012, British MPs called the company a “legal loan shark” when they announced a deal to have their logo appear Newcastle United football club’s team jerseys.)

Given the internet’s global reach, it should be no surprise that online lending is gaining in popularity around the world. In February, the University of Cambridge Judge Business School released a report, “Moving Mainstream: The European Alternative Finance Benchmarking Report,” looking at the European online lending market and found that it has grown 144% in 2014 to €3b (about $4.2 billion CDN) and could reach €7b this year.

Would you use the services of an alternative lender?  Tell us in a comment.