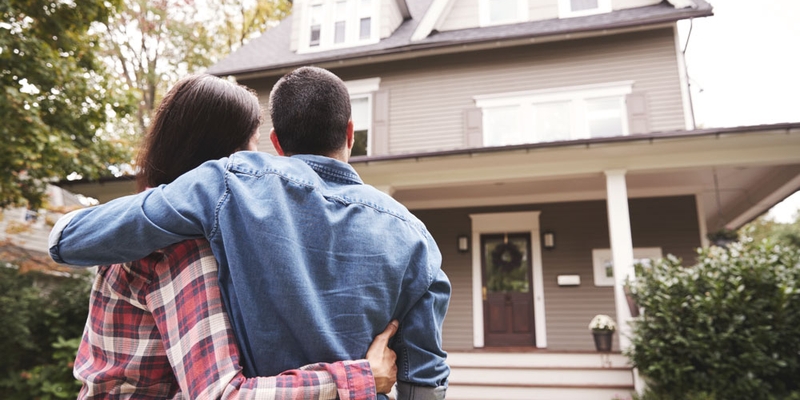 We’ve just witnessed the most extreme price spike in Canadian real estate history, at least as far back as CREA data goes.

Canada’s average home is now worth a stunning 31.6% more than it was just 12 months ago. Housing inventories are at a previously incomprehensible low of 1.7 months (yet another record; 5+ months are average).

The fear is that the market is like a nuclear reactor running too hot, i.e. prone to an accident. It’s not Chernobyl by any means, but a Chalk River-style partial meltdown could be in the cards if market imbalances take values much higher.

And lest you think it’s all people paying “crazy” prices in metro Toronto (GTA) and Vancouver (GVA), think again. The year-over-year average gain — excluding the GTA and GVA — is over 34%. Current conditions “still put pricing power squarely in the hands of sellers practically everywhere in Canada,” RBC says.

The Bank of Canada’s analysis ”showed home price increases have been the greatest the further you go from city centres. And, this outcome is not driven by outliers,” confirms TD Economics.

This is truly a once-in-a-generation nationwide aberration that’s leaving young buyers with fewer and fewer homeownership options. Buyer desperation has been growing by the week and it’s leading a record number of people to pay as much as lenders will approve them for (note the loan-to-income ratio graph below). 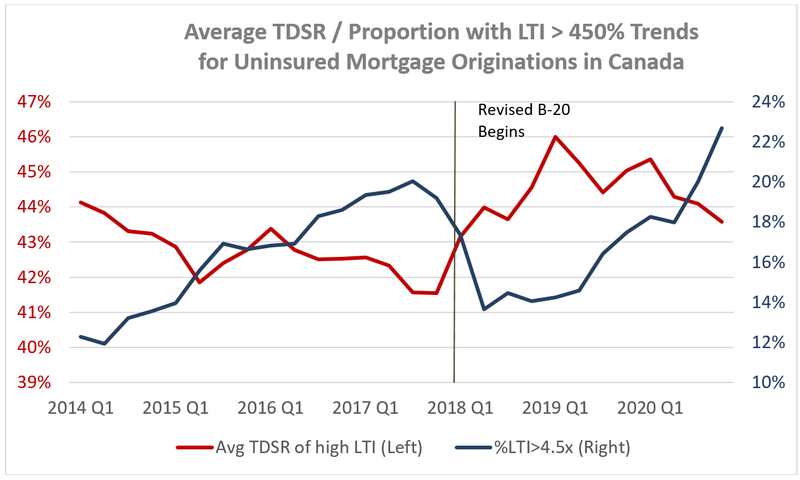 Homebuilders can’t get enough supplies and tradespeople to keep up thanks to extreme global demand for new homes (and home goods) and pandemic-related supply chain breaks. 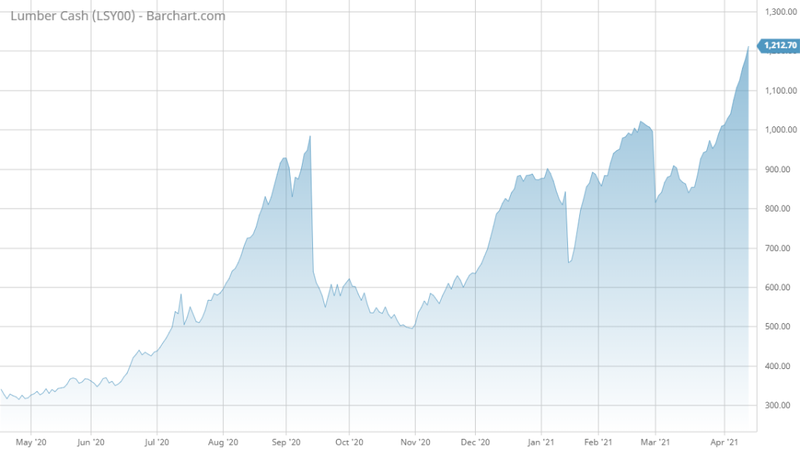 And immigration floodgates are slated to open even wider later this year.

In any market, when prices get this ahead of themselves, the rate of change ultimately becomes unsustainable. Soaring demand hits a brick wall of supply, be it supply of lumber, supply of real estate listings or what have you.

We’re starting to see that now. Overall housing inventories are increasing for the first time in months, says CREA.

“We spent a lot of time over the last year talking about pent-up demand, but I think now is a good time to talk about pent-up supply, which may be the answer…,” said Shaun Cathcart, CREA’s Senior Economist.

Supply has always been the answer. And never before have so many Canadians met the call of duty and listed their homes for sale. For the first time, new listings in March hit an annualized rate of one million.

Supply hitting the market will do the trick in the short-run. For a longer-term fix, Ottawa must make urgent investments in things like ultra-high-speed transit (to deliver commuters to lower-cost regions fast) and development incentives. Policymakers need to think outside the box, with ideas as unconventional as re-training displaced hospitality workers as tradespeople.

And then, of course, there’s the ultimate hammer: rising interest rates. Higher rates are to home price mania like heavy water is to nuclear reactors: coolant.

The question is, will rate hikes get here fast enough to avert a partial-meltdown.