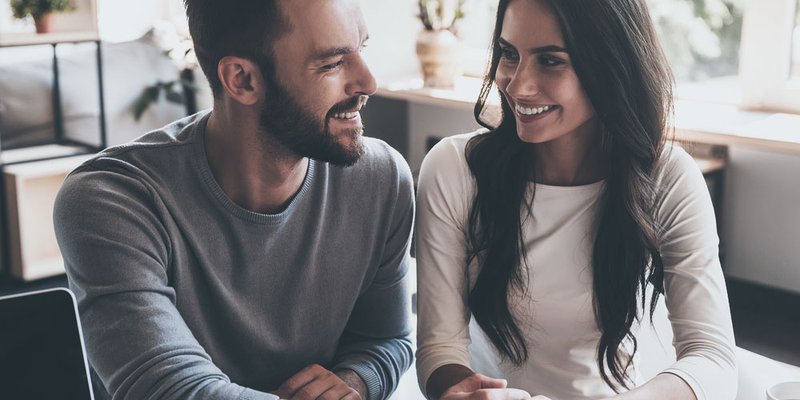 It’s no secret that Toronto’s real estate market is rising at an alarming rate. Just in the month of March, it was announced that the average home price increased by 33.4%, year-over-year.

The average price for a detached home in Toronto currently sits at $1.21 million.

In response, Toronto Mayor John Tory, Federal Finance Minister Bill Morneau, and Ontario Finance Minister Charles Sousa agreed to meet this past Tuesday to discuss how the government can intervene in this hell fire of a housing market in the Greater Toronto Area.

After the meeting, the government figures agreed not to place anymore housing measures that would further increase housing demand in Toronto, with promise of cooling measures being implemented soon.

And today, we’ve learned of those new measures.

Ontario Premier Kathleen Wynne spoke at a media event this morning in one of Toronto’s fastest-growing neighbourhoods, Liberty Village, to announce 16 official measures being placed to slow down the rapidly rising market.

Three of the most-anticipated measures included a rent cap, a vacant property tax, and a foreign buyers tax modelled after the one recently introduced in Vancouver’s red-hot market.

“When young people can’t afford their own apartment or can’t imagine ever owning their own home, we know we have a problem,” Wynne said this morning. “And when the rising cost of housing is making more and more people insecure about their future, and about their quality of life in Ontario, we know we have to act.”

Though the Toronto real estate market has been of most concern, Wynne says the issue extends beyond the GTA and plans to apply similar initiatives throughout the Golden Horseshoe area.