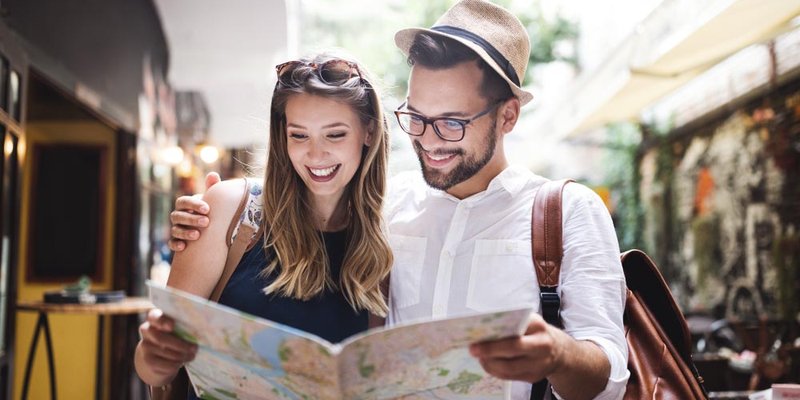 My family recently returned from a week in the Dominican Republic. While our neighbours were shoveling snow, we had our toes in the sun-warmed sand. But while those left at home were no doubt envious, it was our neighbours at the resort we stayed at who got the short end of the deal: some of them had paid thousands of dollars more than we did for the exact same accommodations. Why? Because we’d booked our trip (and secured it with only a $200 deposit) way back in August. While it’s too late for you to get any early bird savings on a holiday this March Break, there are still options for finding discounted travel.

At this time of year you’d have to be deaf and blind to have not seen and heard the endless series of ads for SellOffVacations.com. (Did you just hear the jingle in your head? Me too.) One of the originators of the all-inclusive vacation package concept (the company was founded in 1979 as Dream Vacations), they went online in 2000 and, today, it’s a subsidiary of the Sunwing Travel Group, offering consumers a chance to fill vacant seats on their planes for hefty discounts.

A recent visit to the site showed weeklong, all-inclusive holidays flying from Toronto to Cuba, Mexico, or Florida for less than $600 a person including all taxes. Granted, these were for resorts that were rated as three-stars or less but, as the saying goes, you get what you pay for.

Feeling a little more highbrow than that? Clicking on the site’s “5 star or better” search option tab I found a 7-day trip to Varadero, Cuba leaving in four days’ time for $995 a person, taxes in, that even includes a glass of champagne on the flight down.

Join Forces With Other JetSetters

If you’re already scoring restaurant and spa deals with Groupon, why not check out their Getaways section? Sun-seekers can take advantage of savings ranging from 40 to 60 per cent. One eye-catching deal spotted in late February was a four-night getaway for two (plus kids under six are free) to Punta Cana in the Dominican Republic for $549, all in. Lounging on the beach not your thing? How about a week-long guided adventure tour of Costa Rica for $600 a person? They also list Caribbean cruises starting at $350 a person and Colorado ski condos starting at $115 per night.

No matter how cheap the deals are, you still need to come up with the money to pay for the trip. There’s no bigger form of buyer’s remorse than coming home from a holiday to a credit card bill you can’t afford to pay in full.

If a winter getaway just isn’t in the budget for this year, rather than moping about it, why not start a trip fund now so you’ll have ample resources for the holiday of your dreams next year?

Then set the money aside in a high-interest bank account until next March Break rolls around.