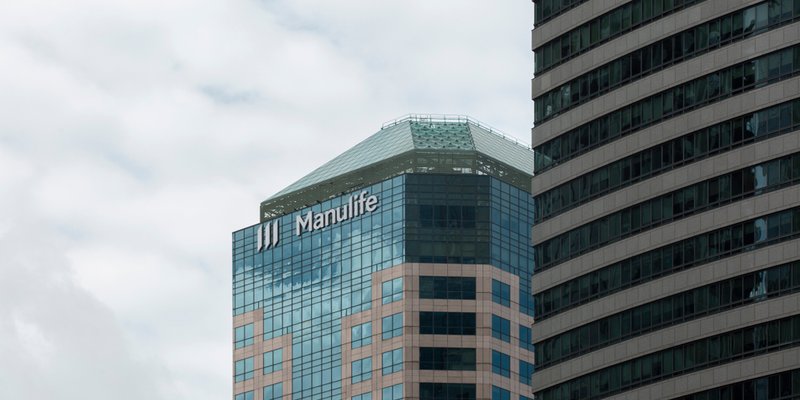 Few home financing products are as powerful as the readvanceable mortgage. Readvanceables give homeowners a source of low-cost cash—anytime they want it.

And it’s a source that grows. Essentially, readvanceables are mortgages linked to a line of credit. As you pay down your mortgage principal, you can re-borrow that principal off your line of credit.

In other words, your LOC credit limit increases over time.

As powerful as they are, most 5-year fixed readvanceables have an Achilles heel. They’re sold by lenders with awful prepayment penalties. In fact, that’s true for all top banks: RBC, TD, Scotiabank, BMO, CIBC and HSBC. There aren't many places to turn if you want a true readvanceable mortgage from a fair-penalty lender.

But there is one standout: Manulife Bank.

Manulife is a fair-penalty lender that just so happens to have one of the best readvanceables on the market, the Manulife One (M1).

In fact, the M1 is our choice for most borrowers needing a flexible readvanceable mortgage, and here’s why: 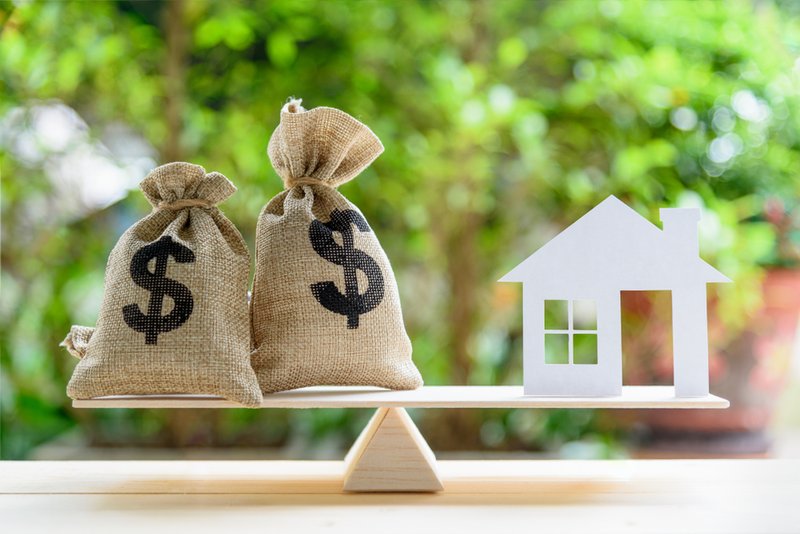 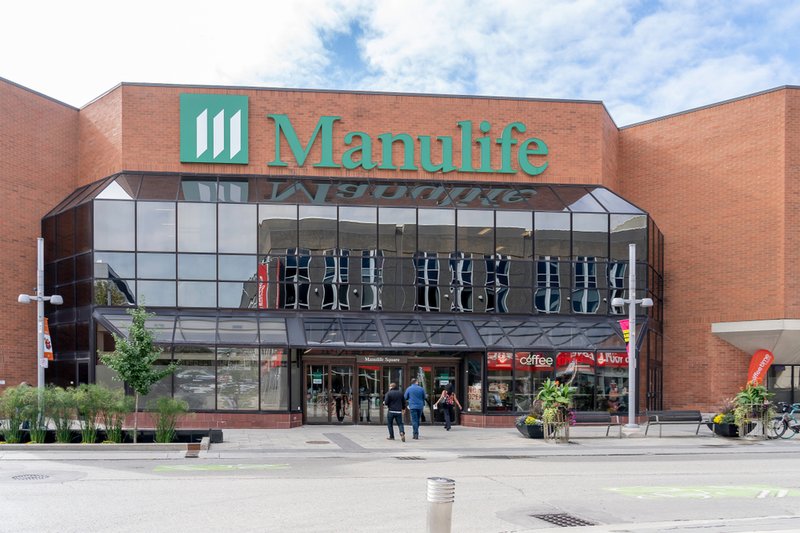 As good as the M1 is, there are things we're not crazy about. For instance: 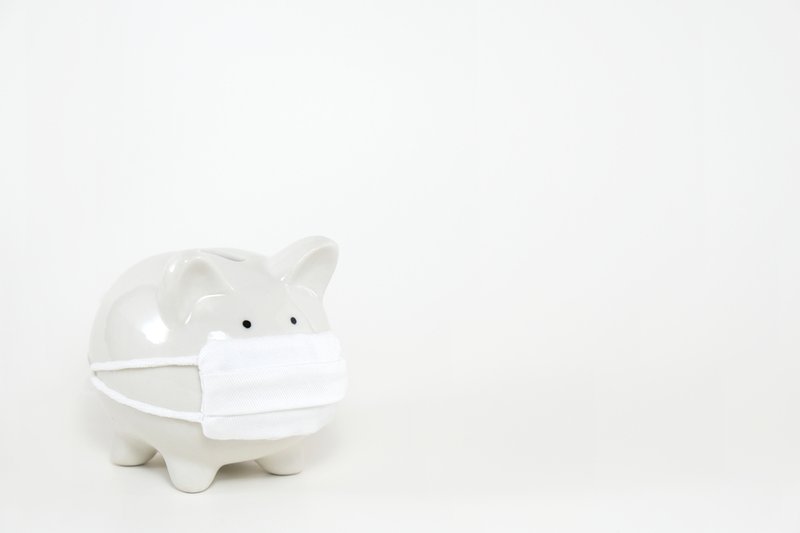 The M1 proved its value to thousands of borrowers during the COVID crisis in spring 2020. “Our number of inquiries for financial relief was a fraction of the numbers of the big banks,” Daly says. That’s because M1 users were able to live off their M1 line of credit while being temporarily out of work.

If unexpected income loss occurs, having an M1 “avoids figuring out how to defer mortgage payments,” he adds. And Daly says it is not bank policy to call in M1s, so long as the borrower is not in default and is making all required payments.

To date, the bank says its M1 loan losses have been “well below industry averages” during the pandemic. Clearly, flexibility keeps people afloat.