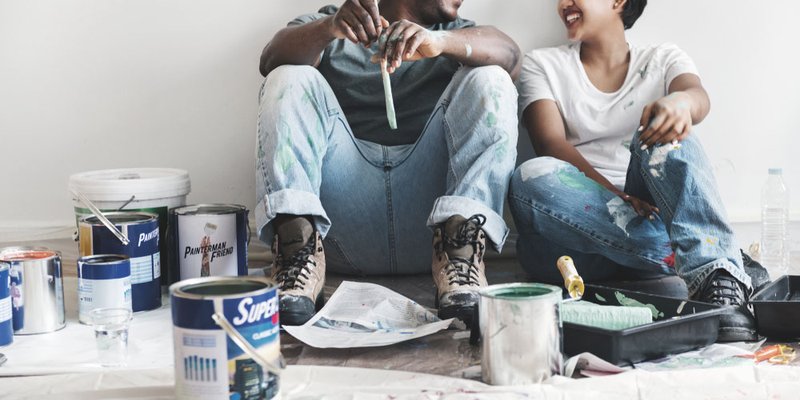 A new round of mortgage restrictions designed to reduce risky borrowing and rapid price growth have hit the market. Newly-minted Liberal Finance Minister Bill Morneau announced this morning that the minimum down payment has increased to 10% on a graduated scale for homes priced over $500,000 and 20% for homes priced over $1 million, to take effect in February 2016.

Here's how the new graduated minimum down payment pricing works:

This is a calculated approach to pump the brakes on runaway price appreciation and debt levels in Canada's hottest markets, like Toronto and Vancouver, while leaving moderate markets relatively unscathed.

Stated Morneau in a speech from Ottawa, "The actions taken today prudently address emerging vulnerabilities in certain housing markets while not overburdening other regions.”

This is most likely to hit buyers after detached houses; the Toronto Real Estate Board report earlier this year the average detached home cost an average of $1,040,018, with prices jumping 10.3% year over year in November.

One purpose of these restrictions is to protect some borrowers from themselves; forcing buyers to save for larger down payments will prevent them from relying too much on debt for their home purchase, and overly leveraging themselves in their mortgages.

Risky mortgage debt has long been a top concern in Canada; in its semi-annual Finance Systems Review, the Bank of Canada named household debt levels as the biggest risk posed to the Canadian economy - beating out oil prices, a weak loonie, and other global headwinds. The latest numbers from Statistics Canada peg the average debt-to-income ratio at 164.4%.

A Series of Mortgage Changes

These are just the latest efforts to stem mortgage debt growth - in 2012, former Conservative Finance Minister Jim Flaherty implemented the minimum down payment of 5%, and limited buyers paying less than 20% on their homes to amortizations of 25 years from the previous maximum of 30. Homes priced at over $1 million were disqualified from mortgage default insurance. Various measures have since been made on the lender and insurer side of the business, such as greater scrutiny on borrower incomes and underwriting practices.

Cheap debt has fueled the fire for housing demand; with some of the lowest fixed and variable rates currently priced below the 3% threshold, buyers have been able to finance much greater home purchases than their affordability would otherwise allow.

Depending on where you stand in today's housing market, these changes could be of benefit - or they could seriously cramp your real estate dreams.

Potential price slowdown:  Unsustainably high home prices have been a key socioeconomic issue for many Canadians. Our Terrible Money Twos study found 55.6% of respondents said real estate prices in their region directly impacts their ability to start or expand their family, and contributes to other affordability issues.

The idea behind these changes is that they'll soften prices in the most competitive markets; knocking would-be buyers out of the race will reduce demand and seller's market conditions.  However, in markets like Toronto where detached inventory is incredibly limited, it remains to be seen just how much this will stunt demand.

According the CMHC's Fall 2015 GTA Housing Market Outlook, single detached and townhouse markets are expected to remain tight for the next two years, with sales to actually slow by 7.6% due to lack of supply and affordability concerns.

Fewer qualified borrowers: Some buyers will be sent back to the savings drawing board - or will at least need to adjust their affordability expectations. If you're currently in the market, it's a savvy approach to get your pre-approval now, and make a move on your home before the restrictions take effect next year.

Less risk for taxpayers: The government has also been trying to reduce the amount of mortgage risk posed to taxpayers via the Canada Home and Mortgage Corporation, which provides default insurance coverage to high-ratio mortgage borrowers. The CMHC has taken steps to reduce its exposure to these high risk mortgages, increasing premiums by 15% earlier this year. The Crown corporation announced in Q2 that it now only covers 50% of new high-risk mortgages, with plans reduce insurance-in-force by another $10 billion by end of year.

A condo boom: As more buyers find themselves unable to purchase their dream detached home, they'll turn to lower priced product with their 5% cash in hand. It's good news for existing condo owners and investors, but could put further pressure on the lower-end buyer demographic, who will now face increased competition to find affordable housing. This in turn will drive already steep prices for rental units in cities where vacancy rates are already very low.

Do you think these new mortgage restrictions will help or harm Canada's housing market? Tell us in a comment.