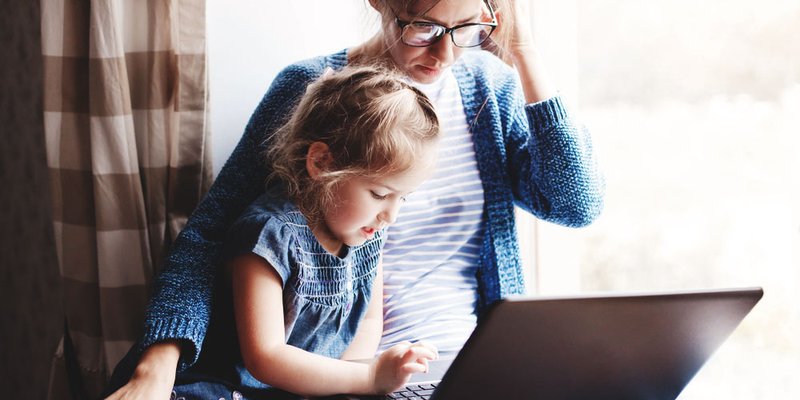 One of the consequences of stricter mortgage rules has been the steady stream of borrowers turning to higher-cost unregulated lenders.

From 2007 to 2018, for example, the amount of mortgage loans held by lightly-regulated Mortgage Investment Corporations (MICs) has tripled to $29.9 billion from $9.6 billion, according to new data from StatsCan. MICs are lenders that have much looser lending guidelines. If you have a marketable property and at least 20-35% equity, you can almost always find a MIC to lend you money (although you might not like the interest rate).

This “non-prime” loan growth comes on the heels of years of stricter mortgage policies, including insurance rule tightening and the infamous mortgage stress test.

“Non-bank financial intermediaries are becoming an increasingly important source of financing for Canadians,” StatsCan reported, adding that these entities include MICs, mortgage finance companies and others.

It’s key to differentiate between MICs, which are unregulated and not subject to the federal stress test, and mortgage finance companies, which include monoline lenders that specialize in prime mortgages, but are subject to many bank-style mortgage regulations. 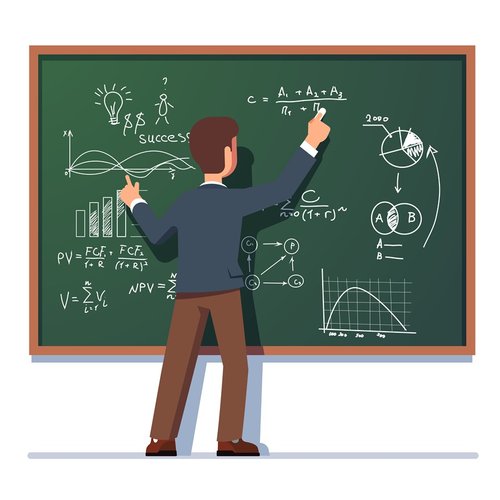 Grouped together, mortgage borrowing from “non-bank” lenders exploded by more than 920% between 2007 and 2018, growing to $86 billion from $8.4 billion. It's important to note that data tracking of these lender channels wasn't as robust in 2007 as it is now, which may or may not have affected growth figures.

“While these selected non-bank financial intermediaries account for a small share of total lending, their overall growth from 2007 to 2018 has outpaced that of traditional lending sectors, such as chartered banks,” StatsCan added.

Recent data from the Canada Mortgage and Housing Corporation (CMHC) bears this out as well. From 2017 to 2018, the average residential mortgage portfolio size for large MICs and Mortgage Investment Entities (MIEs) rose $33 million to $399 million.

In 2018, MICs saw “an increase in their average portfolio size, an increasing debt-to-capital ratio and a declining trend of first mortgages,” reads CMHC’s quarterly report on the mortgage industry. In other words, these liberal lenders are doing more second and third mortgages, according to government data.

“These factors are signalling a higher appetite for risk, particularly in B.C. and Ontario where their portfolio is mainly concentrated.”

The Growth of “Shadow” Banking

The growth of so-called shadow banking—that is, borrowers turning to unregulated and private lenders—has been cited as an unintended consequence of tighter mortgage rules (i.e. mortgage stress tests) introduced in recent years.

But policy-makers would have been negligent to not expect this outcome. When people need to borrow, they usually find a way, even if it costs more.

“We find that, as NBFI (non-bank financial intermediation) deposit growth increases in importance, it can dilute the effectiveness of monetary policy,” wrote Jeremy Kronick of the C.D. Howe Institute.

“Our findings suggest that both the traditional monetary policy tool of the overnight rate and tightening mortgage underwriting standards through macroprudential policy might have the unintended side effect of increasing financial instability.” And, according to the Financial Stability Board, NBFIs’ assets grew by 8% to $99 trillion globally and now represents 30% of total global financial assets. So, this isn’t just a Canadian problem.

The next bout of recessionary unemployment could very well test the wisdom of policy-makers as high-cost mortgages eat through the savings of under/unemployed borrowers faster than in previous economic cycles.

Kronick suggests that one way of limiting such side effects of stricter mortgage policy is to limit the migration of loans from traditional banks to NBFIs (non-bank financial institutions) by tightening regulations to “level the playing field between the two types of financial institutions.”

One way of doing this would be imposing underwriting standards similar to those that apply to traditional banks, Kronick suggests. That could flirt with disaster, however, leaving needy borrowers with no options to refinance debt during times of stress.