The Jury Is Out on Rising Rates: Housing Headlines 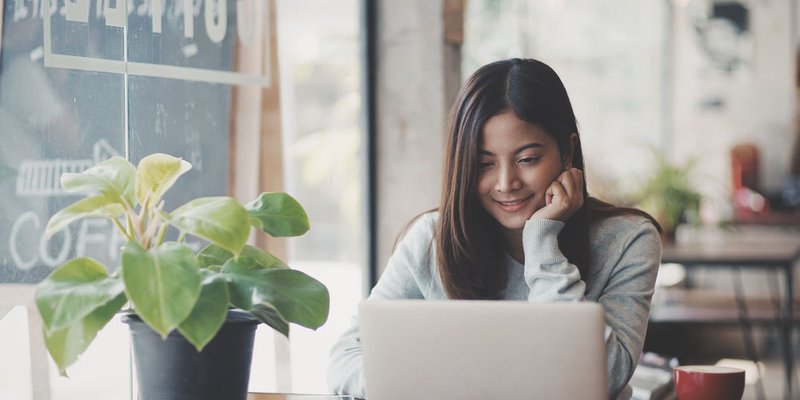 Welcome to this year’s first edition of Housing Headlines! I’ll be rounding up and breaking down the biggest news for Canada’s mortgage market, and what it means for your bottom line. Tune in weekly!

Canada’s housing market has enjoyed banner growth over the past few years, but the jury is out on whether the good times will last throughout 2015. New economic risks such as dropping oil prices and the resulting inflation lag have thrown housing market pundits through a loop, and split the once-confident consensus on rate growth this year.

It’s been widely accepted that 2015 will be the year for change in Canada’s housing market; the expectation is that the economy will have rebounded sufficiently by Q3 to warrant the tweaking of central rates. It's anticipated that the Bank of Canada will inch the cost of borrowing higher by 0.25% - 0.5% by October, and up to a full 2% by 2016.

But oil’s free fall has changed that according to Derek Holt, vice president of Scotiabank Economics. He states to the CBC that, despite analysts’ best-laid plans, the impact of oil has yet to be truly realized. He believes that the inflation fallout will keep the BoC’s hands tied on rates, meaning no movement whatsoever until 2016 - and perhaps beyond.

"​I think we have to entertain the distinct possibility that they are on hold throughout all of 2015 and 2016,” he stated, predicting an onslaught of revised forecasts in the near future.

The U.S. is Less of a Trend Setter

Mortgage rates have been dropping south of the border as economic conditions improve in the U.S. - job numbers are encouraging and consumers have increased their spending. Now that the U.S. Federal Reserve’s bond-buying program is complete, the next step is to raise American central rates.

However, as revealed this week in minutes from the Fed’s December meeting, a hike isn’t likely before April, as policymakers look to wait out the implications of oil and unstable European conditions.

And when American rates do rise, it’s not guaranteed Canada will immediately follow suit as the countries’ economies fall further out of sync.

Stated Holt to the CBC, "What we're arguing is a historically long gap between when the Fed starts to raise rates and when the Bank of Canada does, in part because our two economies are more off-cycle from one another than they’ve ever been.”

It’s not just variable rates on hold; fixed-rate borrowing has yet to encounter any negative effects from oil’s slide. Investors remain committed to the government of Canada bonds - yields have hit a year-long low, sliding 7% to 1.21 in January alone. This sets the stage for lenders to continue rolling out steeply discounted fixed rates, according to our monthly Mortgage Rate Outlook panellists.

In the past, we’ve witnessed the greatest price cuts during the peak spring selling season, but they’ve lasted long beyond the balmy temps this year; as of today, our site features a 2.69% rate for a five year fixed - a mere seven basis points from the record-breaking 2.62 seen in April of 2013. Click here to check out today’s lowest mortgage rates>

However, lingering bargains may not be enough to prop up Canada’s housing market. Homeowners seem to believe that housing’s incredible bull run is finally coming to an end. Optimism in the housing market has dropped to 31.1%, the lowest since May 2013, according to the latest data from Nanos Research for Bloomberg. Those who believe prices will continue their upward trajectory has fallen from July’s high of 47%.

Why the about-face in attitude? The Financial Post suggests the Bank of Canada’s assessment that Canadian housing may be 10 - 30 per cent overvalued has made its mark.

My Take: It’s too soon to tell whether the market is really in for a substantial softening; it wouldn’t be the first time buyer demand has defied economic forecasts. A clearer picture will emerge as the long-term implications of oil’s drop are truly felt. Those currently on the market for a new home or looking to renew their mortgage should strive for savings while they’re still available, but avoid tapping out their affordability - leave room to withstand an increase to monthly debt servicing costs, even if they won’t budge for the time being.

Do you really think our housing market is in for a “major correction”? Share your thoughts in a comment below.